Reading the Bible Has Given Christians Hope During the Pandemic – Survey 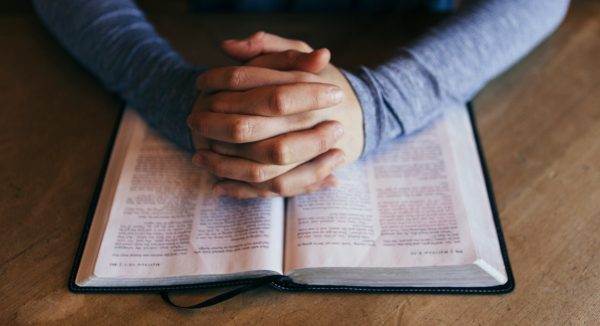 Reading the Bible during the pandemic has given Christians hope in God and their future, a survey by the Bible Society has found.

In the poll, carried out by Christian Research, some 42% said that reading their Bible had given them an increased sense of hope in God during the crisis, a figure that rose to around half (49%) of 45- to 54-year-olds, reports Christian Today.

Just under a quarter (23%) credited the Bible with increasing their mental wellbeing, rising to nearly half (47%) of 24- to 34-year-olds.

A third of 16- to 24-year-olds said that reading the Bible had helped them to feel less lonely.

Twenty-three per cent of those surveyed said that the Bible had increased their mental wellbeing, rising to 47 per cent among 24 to 34-year-olds.

Over a third (35%) of respondents reported reading their Bibles more during the pandemic, with the biggest rise occurring among 25- to 34-year-olds (53%).

The survey discovered that Christians are also reading their Bible more often than before, with half saying they are reading it daily and a quarter ‘multiple times a day’.

Over half (59%) said that they now watched more Bible-related videos or had started watching them.