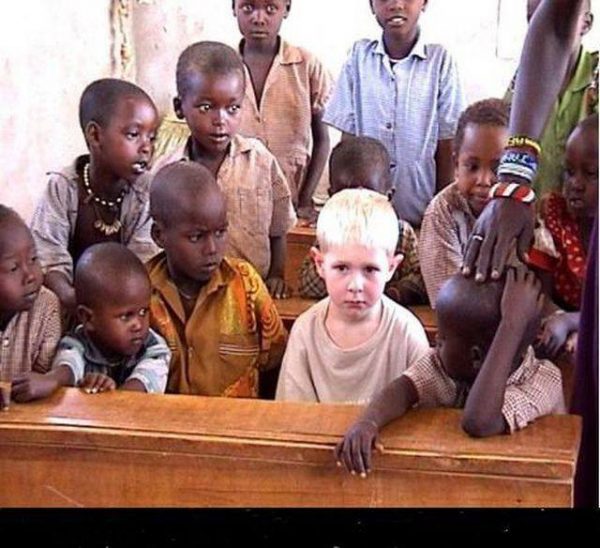 There’s no denying racial polarization is a clear, sometimes explosive reality in America. But we as individual Americans often ignore our own role in it. Perhaps we’re too afraid to admit even our unintentional profiling of others, lest we be condemned for such involuntary transgressions. But we cannot solve a problem we’re in denial about having.

Last summer, my family and I traveled to Atlanta for a church council. Being on a budget, we skipped the rental car and took public transit. And at the risk of being deemed a racist, I’ll admit we no sooner stepped onto the commuter train for downtown, when I realized we were the only white folks on board.

I told myself, “Only racism could make you feel such self-consciousness. Do you think everybody’s looking at you right now as, ‘That white family?’ ” Well, maybe. But I still repudiated my color vision in Atlanta — all the way until the return trip to the airport, when a scene in our train car brought it screaming back.

After squeezing ourselves onto the packed, rush-hour car, we were followed by a little old lady who within minutes started talking to herself, then yelling at the crowd. She happened to be black, just like everyone on board but us.

I’ve had some weird public transit experiences, with belligerent, mentally ill people, but this surpassed them all. Perhaps from paranoid schizophrenia, she began cursing out the young men around her. As I tried to cover my children’s ears without drawing attention, one fellow unfortunately took the bait and started cussing back.

He seemed equally disturbed, and his tirade included death threats against grandma. Just when I thought there’d be a homicide, and I’d have to leap atop my family to protect them, grandma got off. Her fellow combatant soon also departed.

A final encounter took place that I’ll recall forever. A young man behind me gently got my attention, and with embarrassment said, “I hope you won’t judge us all ’cause of them. We ain’t all like that. I’m going to college. Gonna make something of myself.”

I wish I could’ve said I had no idea what he was talking about — judging a whole group by the behavior of a few. As it was, his words convicted me, and I too hurriedly brushed off his apology as absurdly unnecessary.

But after exiting the train, I wished I’d said, “Friend, you’re already something: a polite, sensitive, caring person. That’s a remarkable achievement for any man, regardless of color.” That’s what I learned in Atlanta.