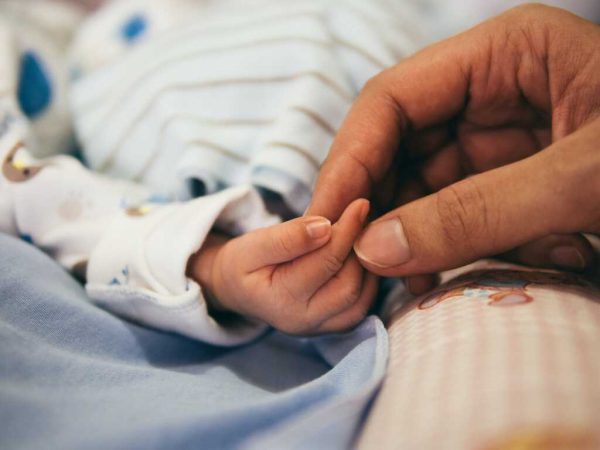 One of the most commonly hurled claims at pro-life Americans is that those who oppose abortion do nothing to care for babies once they arrive. But does this standard rebuke from pro-choice activists hold up to reality?

These pro-life resource centers, placed in cities and towns across America, help women facing unexpected pregnancies, providing everything from sonograms to essential assistance and resources.

“For the last few decades, the pro-life community has really led the effort to care for moms and dads facing a crisis pregnancy,” he said.

Hunt encouraged people to “reject” the lies often told about the pro-life movement’s efforts to support life across the spectrum.

“You need to reject that lie that we don’t care about children after they’re born,” he said.

Watch Hunt explain why critics have it wrong:

Hunt then pointed to current battles over education to explain another dynamic that shows how pro-life and conservative individuals are stepping up to help young lives by improving public institutions.

“Look at the fight surrounding education right now,” Hunt said. “Government-run education is so bad … you have conservative parents stepping up all over … because we care deeply about the future of all American children in regards to the education they’re receiving.”

There’s no doubt the need is great and that more help is needed. Plus, the changing landscape of life after Roe will undoubtedly require new approaches.

But, as Hunt noted, many organizations and efforts shatter the narrative that pro-life people are just “pro-birth,” as some pro-choice activists contend.

Former Planned Parenthood clinic director-turned-pro-life activist Abby Johnson runs a nonprofit called And Then There Were None, where she helps clinic workers exit the abortion industry. Her other organization Love Line is dedicated to “providing support for single moms and women facing unplanned pregnancies.”

Other groups like Teen Mother Choices International (TMCI) equip and train individual churches to help moms and their children by opening resource centers, training, and providing for other essential needs.

There are plenty of additional efforts aimed at helping mothers and kids.

There’s no telling what a post-Roe world will mean for needs and resources, but the pro-life movement has undoubtedly built a framework from which to work.

It’s no secret the Bible is receiving less support in contemporary culture, but new statistics from Gallup showcase…