BUSAN, South Korea – The World Council of Churches has demanded the immediate release of two Orthodox archbishops from the Syrian city of Aleppo, kidnapped seven months ago.

There are made in a public statement on Thursday affirming the Christian presence in the Middle East during its 10th Assembly in Busan, South Korea.

The WCC listed action steps for its churches in response to the conflict in many parts of the region.

The WCC also includes in their statement, “The Worldwide Christian community affirms that the continued presence of Christians in this region is indispensible for plural and diverse communities, and commits itself to accompany all in the building of democratic civil societies.” 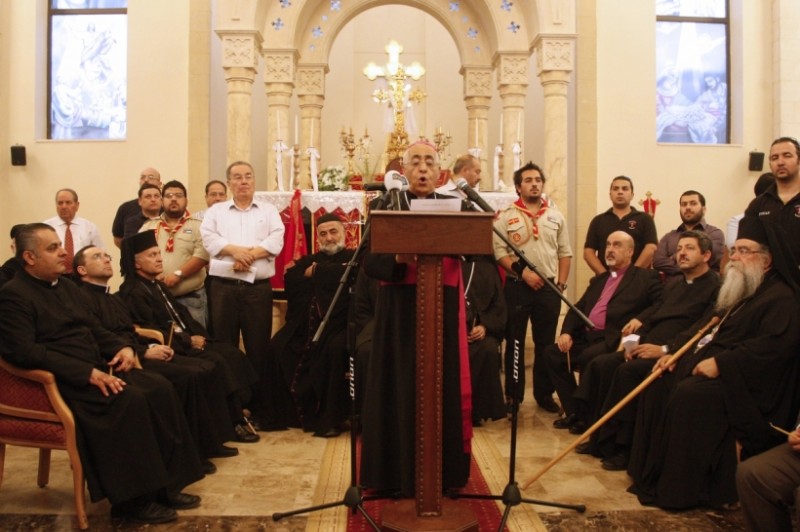 The WCC demanded the release of the two archbishops and also called on its 345 churches “to express costly solidarity with Christians and churches in the region.”

The statement regarding the Middle East is one of 12 public statements produced and endorsed by the WCC. The issues included range from nuclear weapons to indigenous peoples to United States-Cuba relations.

The Middle East statement was produced based on an ecumenical gathering held in Lebanon in May 2013 between the WCC and the Middle East Council of Churches.

Christian leaders and representatives from churches and organizations in the region were present along with delegates from 34 other countries.

Eastern Orthodox, Oriental Orthodox, Roman Catholic, Protestant and Anglican churches, have together established the MECC as an instrument for joint witness of the humanitarian crisis present in the entire region.

The statement focuses on five specific areas of religious and political crisis consisting of Syria, Egypt, Iraq, Iran and the crisis in Israel and Palestine.

“The ongoing and longstanding Palestine/Israel conflict in the region, and the Israeli occupation of Palestinian and Arab territories since 1967 remains the core problem that is fueling the logic underlying many of the conflicts in the region, putting at risk international relations and peace,” the statement said.