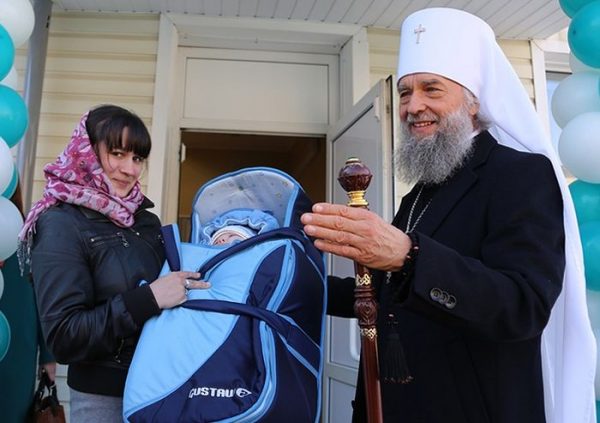 In a fundraising project timed to coincide with International Children’s Day, the Russian Orthodox Church has raised 38 million rubles for women in need of material support in going through pregnancy and raising children, reports Patriarchia.ru.

The collected funds will be distributed on a competitive basis by the Synodal Department of Charity and Social Services and will be used to tackle abortion, provide housing support for mothers, and support church centers for humanitarian aid and the protection of motherhood.

According to the Russian Ministry of Health, 627,000 abortions were committed in Russia in 2017.

“Despite many positive changes in the past few years, we are still seeing a large number of abortions in Russia. Many say they opt for abortion due to financial difficulties. We, however, are taking the responsibility to state that we are ready to help any woman that is in need and do everything possible in order for them not to commit abortion”, states Marina Studenkina, director of the Synodal Department of Charity.