Source: Glory to God for All Things
Archpriest Stephen Freeman | 10 May 2022 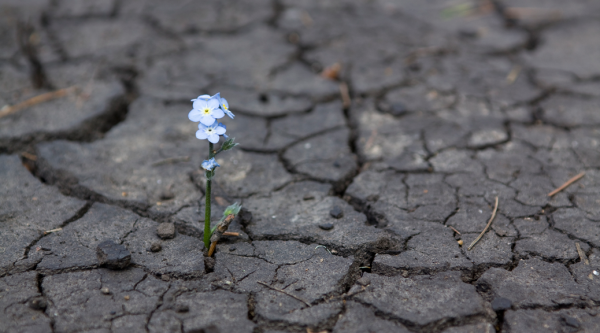 It is very hard to say No, despite the fact that we say it all the time. The reason No is so hard is that it has no energy. Not doing something is an emptiness and carries no weight. It creates a vacuum that waits to be filled.

St. Paul’s observation that the promises of God are Yes, is a key to the daily struggle. The absence of sin isn’t the same thing as righteousness. Righteousness is a fullness and a presence. Sin itself is an emptiness and has the character of non-being. The spiritual life is fulfilled in righteousness – true rightness of being – living in the image of God.

And there is another step beyond. It is possible to say Yes repeatedly throughout the day. The simple phrase, “I say Yes to God,” carries a great deal of power. I have learned to make it a frequent confession in my day. I say Yes to God. I say Yes to my life. I say Yes to this problem. I say Yes to the mistakes I have made. It is a means of affirming that God is working all things together for my good – even my mistakes.