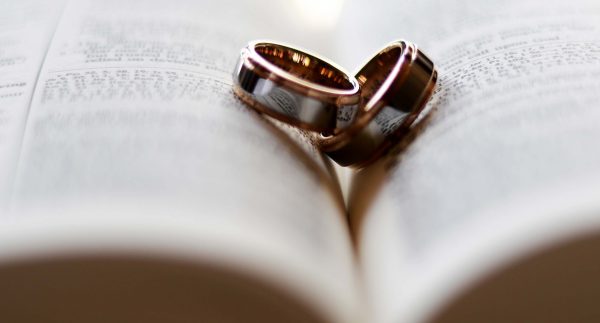 The Holy Synod of Bishops of the Serbian Orthodox Church submitted objections and opinions on the draft law on same-sex unions to the Government of the Republic of Serbia, which reads as follows:

“The mentioned bill for the Serbian Orthodox Church is unacceptable, because the vast majority of the proposed provisions are in contradiction with the Gospel of Christ and the overall experience and practice of the Church on which our Serbian people, as well as the entire European civilization, are spiritually and morally based.

It is inadmissible to legally equate same-sex unions with marriage and the family, as stated in the text of the Draft Law, because marital union is discriminated in this way, as a Christian and legally protected value. The Church respects the freedom that God has given us and understands the human aspiration to express its freedom in different ways.

The Holy Synod of Bishops agrees that there is a need to exercise certain personal, property and other rights of those treated by the draft law, but pointed out the possibility that they are exercised in the legal order of the Republic of Serbia entirely administratively, without interfering with marital and family legislation.

The Holy Synod of Bishops emphasizes that it accepts and promotes dialogue, as the only and necessary way to find a solution regarding all issues of general social importance, as well as on this issue that has caused great concern.

The Holy Synod of Bishops expressed the expectation that the arguments of the Serbian Orthodox Church on this issue will be respected.”