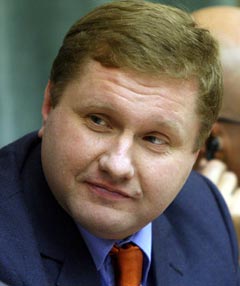 Does the Queen function as a symbol?

The actual role of the Queen and the Royal House in contemporary English society and culture is indeed that of guardian of tradition and symbol of national unity and continuity. This symbolic role should not be belittled. The constitutional monarchy in Great Britain, regardless of the fact that today the monarchy has practically no prerogatives of power left, is likely to be one of the best safeguards against political extremism, populism, and – finely and ultimately – tyranny. In this sense, the role of the British monarchy in the preservation of parliamentary democracy cannot be overstated.

The Queen’s reputation is so flawless that she is today one of the most authoritative persons in the country. Even a symbolic gesture on the part of a member of the Royal House is of great importance in society.

The simplest example is that the monarch is the Commander-in-chief of the armed forces. For men in the Royal Family military training is obligatory and they devote a certain amount of time to serving in the army. The fact that the Queen’s grandchildren – and before this her son, Prince Andrew – did not just serve in the army, but actually participated in combat operations, demonstrates their serious attitude towards the notion of duty and honor.

There are very many such examples of how the Queen and the Royal Family serve extremely effectively and visibly as symbols.

Today’s European monarchies do not so much influence political life as fulfill the function of historical continuity and the stability of societal institutions.

It is also desirable that a monarch be a moral example. If we speak about the Royal Family of Denmark, it personifies family values beautifully. Moreover, the monarchy personifies values that I would call “values of quiet patriotism.”

It is not unimportant to note that the monarchy yields a certain income for the government. After all, members of the Royal Family are likely to be among the best “promoters” of the businesses of their countries abroad. Visits by members of the Royal Family are always accompanied by large business delegations that arrive with them and establish some kind of networking.

Thus, one can say that the monarchy pays for its existence in the eyes of society. 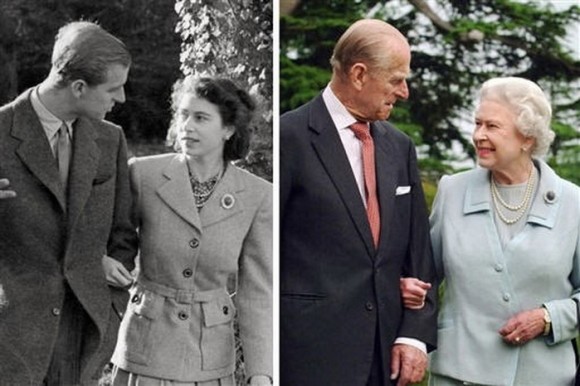 The precarious position of state confessions

Today, even in such a traditional country as Great Britain, there are strong and openly anti-Christian (more precisely, aggressively secular) sentiments: for example, the well-known story of the ban on wearing crosses at work.

The Queen cannot express her opinion on such topics – which is unfortunate, in my opinion. In Denmark, it is entirely different: there, Queen Margaret regularly grants interviews and may at least allude to her attitude to one or another event in the life of society.

In my opinion, what is transpiring in Great Britain is connected in part to the general de-Christianization and secularization of Europe, and in part to the fact that the Anglican Church is the state church – moreover, the monarch is its administrative head. My personal opinion is that being part of the state harms any religious institution, Christian or otherwise. Such a position engenders conformism, a sense of superiority, and indolence of mind and soul. And this is just what the Anglican Church is undergoing.

I would say that the minority churches in Great Britain – the Catholic and neo-Protestant – appear more alive and active than the officially reigning (so far) Christian confession. 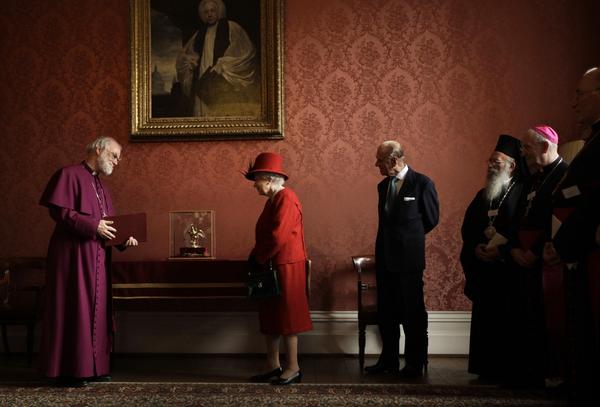 Is monarchy possible in Russia?

Monarchy in Russia could be one of the ways out of the spiritual and political crisis in which the country finds itself.

However, for this political structure to be reborn within symbolic, constitutional, parliamentary, and democratic frameworks, it is necessary, first, that there be unity among the descendents of the historical dynasty of the Romanovs. Second, the restoration of the monarchy, from my perspective, is possible only as the result of a much more serious and monumental crisis, one that is extremely acute and possibly tragic.

It would take a complete collapse of social and political institutions for the need for a serious change of constitutional order to arise. I would not wish this for my country.

Today this idea can be viewed as purely hypothetical. All sorts of radical changes are possible in history, but for now it is not likely.