St Seraphim of Sarov Church Burned Down in Paris 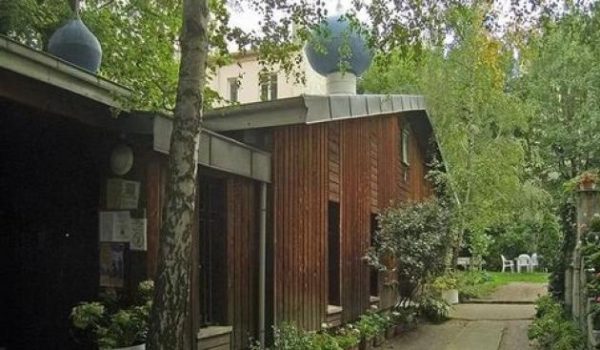 St Seraphim of Sarov Church, a small wooden Orthodox church in Paris, burned to the ground on Sunday without any casualties, French newspaper Le Parisien reported.

According to the news outlet, the church, situated in the 15th arrondissement, was consumed by fire in a few minutes. As a result, both the church building and its collection of icons have been lost. At the same time, the blaze spared the nearby workshop and an 18th-century house.

Firemen evacuated three priests, who were not harmed but were shocked by what had happened. Forensic experts are now trying to identify the cause of the fire. It is currently unknown whether it was an accident or arson.

The first chapel of St. Seraphim of Sarov Church was built in the 1930s when the Russian community of the 15th arrondissement was one of the largest in the French capital. It was rebuilt in 1974, but over the years the church started collecting donations for renovation. It was a favourite spot of Orthodox Parisians. (ANI/Sputnik)