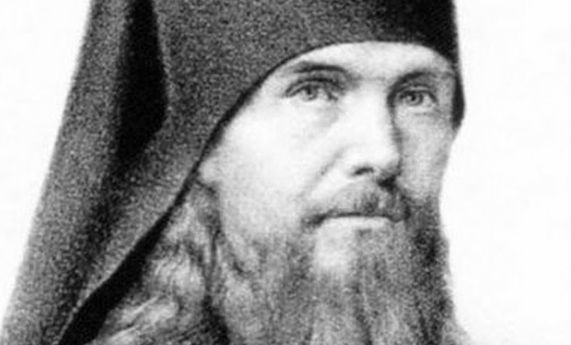 What has happened to you? What kinds of questions are these? “I do not know what to do with my life. Should I be doing something in particular? Should I define some particular purpose for myself?” I read this and I was dumbfounded; where could such odd thoughts have come from? Indeed, you already settled all of this when you expressed the desire to stand at the level of human dignity.

I would guess that among your friends are progressive thinkers, or that you have joined a society having such people in it, and they have scattered your good sense. Such people usually rave in this manner.

It seems to me that all of this is clear and simple; there is no reason to torture yourself with difficult problems. You need to put out of your mind any plans about “multi-beneficial, all-embracing, common-to-all mankind” activity such as the progressives rant about.

Phrases such as “the good of mankind” and “the good of the people” are always on their tongues…the progressives have in mind all mankind or at least all of its people lumped together. Probably you, after hearing so many profound ideas, were captivated by them, and when you turned your eyes to your real life, you saw with regret that you had vegetated in your family circle without benefit or purpose. Oh! Only now has someone opened your eyes!

The fact is, however, that “mankind” or “the people” does not exist as a person for whom you could do something right now. It consists of individual persons. By doing something for one person, we are doing it within the general mass of humanity.

If each one of us did what was possible to do for whoever was standing right in front of our eyes, instead of goggling at the community of mankind, then all people, in aggregate, would at each moment be doing that which is needed by those in need, and by satisfying their needs, would establish the welfare of all mankind, which is made up of haves and have-nots, the weak and the strong. But those who keep thoughts of the welfare of all mankind inattentively let slip by that which is in front of their eyes. Because they do not have the opportunity to perform a general work, and let slip by the opportunity to perform a particular work, they accomplish nothing towards the main purpose of life.

I was told of such an instance in St. Petersburg. There was some sort of meeting of young people who were advocates of universal welfare – this was at the very height of the progressive raving. One gentleman was making an impassioned speech about love for mankind and the people. Everyone was enraptured.

But when he returned home, his servant did not open the door quickly enough – he had not seen him coming. The servant did not give him a candle quickly enough, somethng had happened to his pipe, and it was a little cold in his room. Our philanthropist could not stand this, and finally he sharply reprimanded his servant. The latter answered something back, and the former struck him in the chest. And so here is our fine fellow who was overflowing with love toward mankind in one place, who could not behave properly toward even one person at home.

Also at the very height of progressive raving, there were some pretty girls who threw themselves into the work of bookbinding establishments, who often left their mothers without a crust of bread. All the same, they imagined that they were in some way moving forward and establishing the happiness of mankind.

All troubles come from a mental outlook that is too broad. It is better to humbly cast your eyes down toward your feet, and to figure out which step to take where. This is the truest path.

Coldness May the grace of God be with you. You write: ‘My prayer is somewhat cold and weak’.…