Stability of Place and Personal Growth 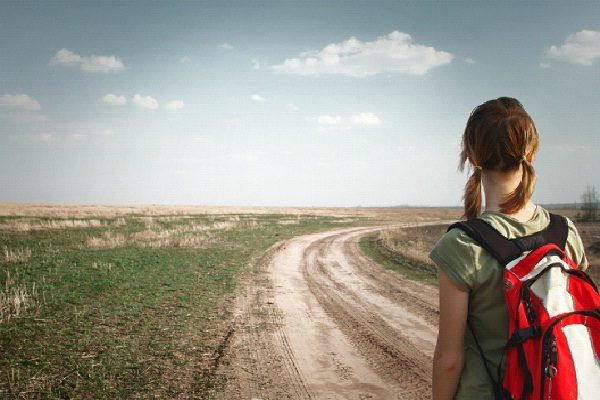 An elder said, “Just as a tree cannot bear fruit if it is often transplanted, so neither can a monk bear fruit if he frequently changes his abode.” In an age when people change addresses as often as those of past generations changed their socks, stability of place is almost unheard of.

When I was a young man I moved from city to city quite often. One year alone I lived in New York City; Berkley, California; and Portland, Oregon. If I hated a job, I’d move. If my social life was on the rocks, I’d move. Reinventing myself in a new location became the norm. In my attempt to discovery my place in this world, I couldn’t stay in one place for very long.

As I grew older and wiser, I realized that the issues which needed to be dealt with had been avoided with each move. If I was ever to grow psychologically and spiritually, I needed to put down roots.

Many marriages end in divorce because the couples lack the necessary stability of place which would have allowed them to confront those issues that needed to be changed. Moving from one parish to another is also a way many people avoid maturing in their faith. Moving from one church to another is just as destructive to the spiritual life as moving from city to city.

Avoidance is the enemy of change. Stick with the priest or confessor who really knows you. Spiritual transformation takes time, and changing confessors inhibits growth, since you waste time letting the new priest get to know you. You wouldn’t consider changing medical doctors every few years, not when your doctor knows your health history and is watching for changes in your body that need attention. How much more the soul needs the guidance of a priest who really knows us, having established a relationship of trust. We all need the guidance of one who does not allow us to avoid working on that which inhibits growth in our relationship with God.

Stability can be for us the vehicle by which we are able to confront the habits, sins, and vices that inhibit God from transforming our lives and making us whole. Constant movement allows us to hide from ourselves.