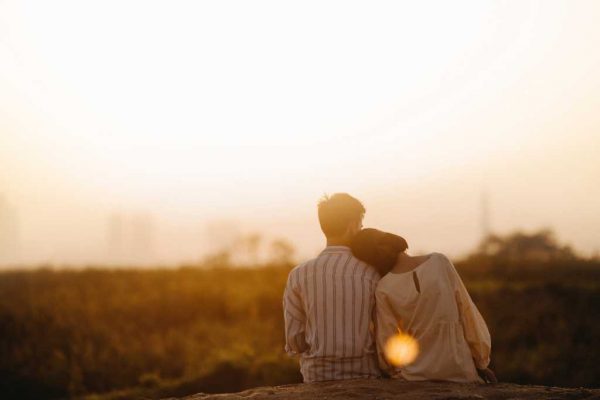 According to a recent study, most Millenial and Gen Z Christians say they would only date and then marry someone who was also a Christian.

The study, conducted by Telios, a non-profit organization focused on highlighting the “truth of the Bible through scientific research,” focused on the beliefs of Christians regarding the “biblical purpose of marriage.”

“This survey indicates that evangelical adolescents and millennials generally believe a biblically based marriage is between a Christian man and woman which then may fulfill God’s will of the evangelical purpose of marriage as described by scripture (Ephesians 5:21-33),” Teleios wrote. “They also view a romantic relationship with an unbeliever as unfulfilling and do not recommend it to others.”

Another 42 percent said that that marriage is meant to be between a man and a woman, while 14 percent said its purpose is to produce children and to continue to populate the world.