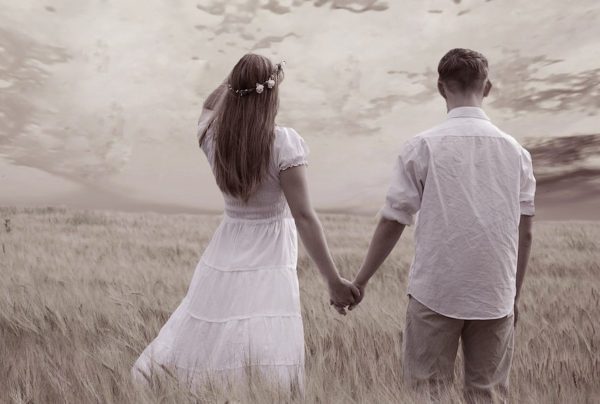 Two things in this warning seem significant to me for the Church in North America today. The first is that St. Gregory makes no significant distinction between homosexual and heterosexual immorality. One is not more heinous than the other. One is not more “natural” than the other–at least not for a Christian. For the Christian, what is according to nature is not determined by biology–as though it were our likeness to horses that determined what natural behaviour is for us.  For the Christian, what is according to nature is determined by the image of God, Jesus Christ, the very image in which we were created, the very image to which we are being restored.  To deviate from this image is to be unnatural.

In ancient Greek culture homosexuality did not carry the cultural taboo that has developed in North America over the last couple of  hundred years.  For St. Gregory, there was no cultural reason why he could not group together these four types of sexual immorality.  Even in the context of a sermon on the day of Pentecost, St. Gregory could publicly exhort the people of Thessaloniki to repent of these specific forms of immorality.  It was not in the closet–or if it was, St. Gregory didn’t allow it to stay there.  He publicly urged his people to repent of sexual sin.  Without self-righteousness and without arrogance, with no grandstanding and with humble compassion, St. Gregory did not allow sexual immorality to remain hidden or unnamed.

The second aspect of this warning that strikes me as significant is that St. Gregory ties the repentance from sexual immorality to deliverance from Barbarian invasion.

More than a few times, I have heard from a young man or woman in confession regarding their sexual behaviour, “It’s not a big deal.”  It seems we have been almost completely deluded by our culture, by our media rubbing our face in it all the time, by our technology enabling us to manage unpleasant biological consequences.  We have forgotten the image of God.  We have forgotten the God who loves His bride faithfully.  We have forgotten, it seems, whose children we are, whose image we are to grow into.

Perhaps it is the job of the Barbarians, the terrorists, the atheists and the like to remind us that our behaviour actually is a big deal.

The suffering one endures to control his passions is just as real as the suffering endured in the Roman arena. To be torn by wild beasts is preferable, it may seem sometimes, to the lonely enduring for Christ’s sake of burning desire. It is martyrdom, only not before the crowds of jeering pagans, but before the crowds of heaven encouraging us to bear suffering for Christ’s sake, encouraging us not to deny Him in the midst of our personal tribulation.

And what of the Barbarians at the gate?  God is not mocked.  What is hidden will be revealed.  However, my job (and the job of every Christian) is not to reveal what others may have hidden in darkness.  The wheat and the tares are already growing in God’s field, we cannot separate them.  Our job is to bring light to our own darkness.  I only can repent.  Only the goodness of God, according to St. Paul’s letter to the Romans, can lead others to repentance.  May God grant us such goodness. 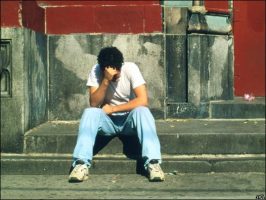 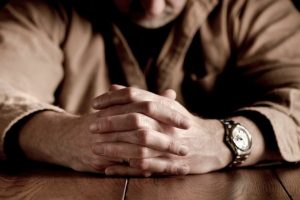