V. Legoyda: “When the Boundaries of the Norm Are Deliberately Being Destroyed, Only Downward Movement is Possible” 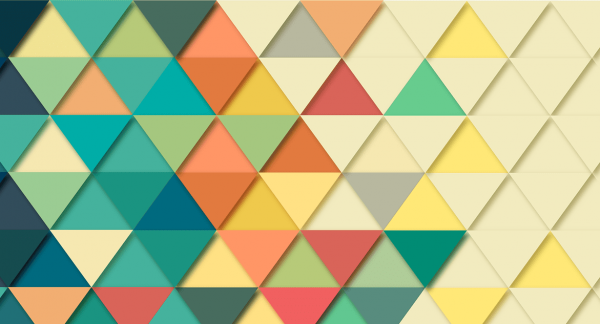 The boundaries of traditional morality are being destroyed more and more clearly, and, most likely, such a decline will only continue, believes Vladimir Legoyda, Chairman of the Synodal Department for Church Relations with Society and the Media.

He expressed this opinion in his Telegram channel, commenting on the words of US President Joe Biden, who on the so-called “Transgender Day of Visibility”, which has been celebrated in the country since 2009, declared that he not only “sees” transgender people, but considers them “made in the image of God.”

“In the Orthodox tradition, there is a well-established idea of ​​8 passions*, i.e. vices or distortions of the human soul that make it suffer: gluttony, lust (the very passion that pushes a person to cheat in a marriage, or to be in various kinds of “non-traditional” relationships), love for money, anger, sorrow, despondency, vanity and pride,” Vladimir Legoyda wrote about the words of the President of the United States.

In general, according to Vladimir Legoyda, “the vector is clear” and “where the actual “Day of Lust” is already celebrated, it won’t take long for other such “holidays” to appear, which will be dedicated to each of these passions.”

“Since the boundaries of the norm are not just blurred, but deliberately being destroyed, as a result of which “bad” and “good” are reversed and ideas about good and evil are inverted, then, I think, only downward movement is possible further,” concluded the representative of the Russian Orthodox Church.

In the 19th century, the well-known Orthodox theologian, St. Ignatius Brianchaninov, compiled a list of the Eight Major Passions (Gluttony, Lust, Love for Money, Anger, Sorrow, Despondency and Vanity) with their subdivisions and branches, based on a study of the works of the Holy Fathers. This list, while essentially repeating the classification of St. Gregory the Great, also includes a listing of specific manifestations of sin.