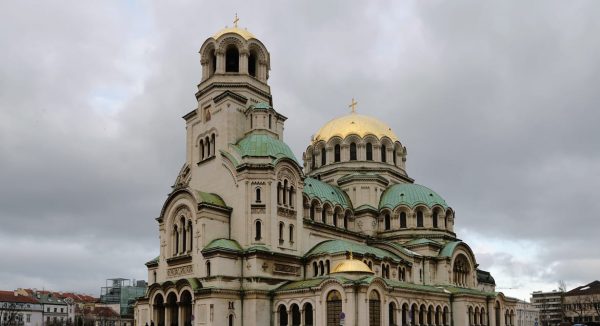 According to Metropolitan Yakov of Dorostol, the Diocesan Council of the Metropolis of Dorostol unanimously decided to propose Patriarch Damian for canonization, reports Global Orthodox with reference to the Bulgarian Telegraph Agency.

Now, according to Metropolitan Yakov, the Metropolis will prepare the canonization documents for the Holy Synod.

Damian Dorostolsky became the first Bulgarian Patriarch after the Bulgarian Archbishopric was elevated to the rank of Patriarchate in 927 after the conclusion of a peace treaty between Bulgaria and Byzantium.

Initially, the residence of the Patriarch of Bulgaria was located in the then capital of Bulgaria – Veliky Preslav, and later was moved to Dorostol (now – Silistra).

There is little information about Patriarch Damian. It is believed that after the fall of Dorostol in the second half of the 10th century, Patriarch Damian sought refuge in Sofia, and later the Bulgarian patriarchs settled in the new capital of the country, Ohrid.

According to one version, the tomb, found many years ago in one of the basilicas of Silistra, belongs to Patriarch Damian. Also, the ruins of the patriarchal palace and the cathedral have been preserved in Silistra.