The Foundation of St. Seraphim of Sarov Church Held Celebrating the Revival of a Montenegrin Village 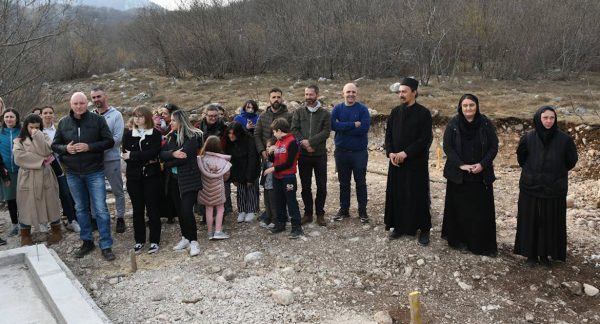 The construction of another church in honor of St. Seraphim of Sarov, who is one of the most venerated Russian saints among Serbs, began in Montenegro. The church in the village of Dragal was dedicated to the famous ascetic from Russia in celebration of the fact that after a time of desolation, life blossomed again in this settlement.

The construction of the new church in Dragala was blessed by Metropolitan Ioanniky of Montenegro and the Seaside, who also consecrated the foundation stone of the new church, reports the Pravoslavie.ru website.

There is already an old church in honor of the Intercession of the Mother of God in Dragala. Although, as Metropolitan Ioanniky noted, many people left the village over time and the number of people living there significantly decreased, like in many other villages in the country. 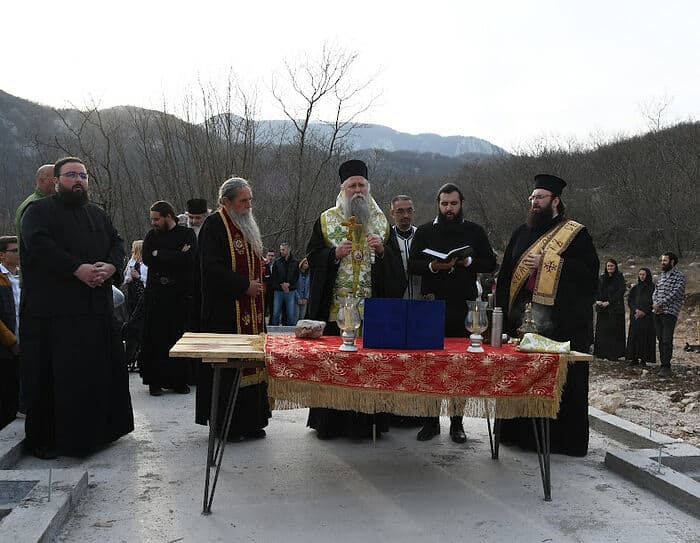 “However, at the moment when it was almost completely empty, life here started to flourish again, with God’s help, and the faith is revived. In memory of these miraculous events, we are erecting this church dedicated to St. Seraphim of Sarov,” said the metropolitan.

In his speech, Metropolitan Ioanniky also recalled the special spiritual connection of St. Seraphim with his contemporary, St. Peter of Tsetinsky. Both of them were ascetic at the same time.

Not a long time before, in August 2021, Metropolitan Ioanniky consecrated a church in honor of St. Seraphim of Sarov in the Blishkov Monastery near Bijelo Polje.