Transfiguration Church on Kizhi Island to Open After 40 Years 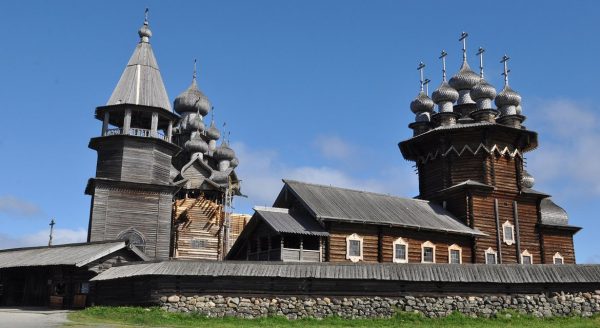 In June 2021, it is planned to open the famous Transfiguration Church on the Karelian island of Kizhi, which has been closed to visitors for over 40 years.

“In June of this year, the long-awaited opening of the main church of the Kizhi Island – the Church of the Transfiguration of the Lord – will take place,” Svetlana Vorobyeva, head of the history and ethnography service of the Kizhi Museum-Reserve, told Petrozavodsk Says. 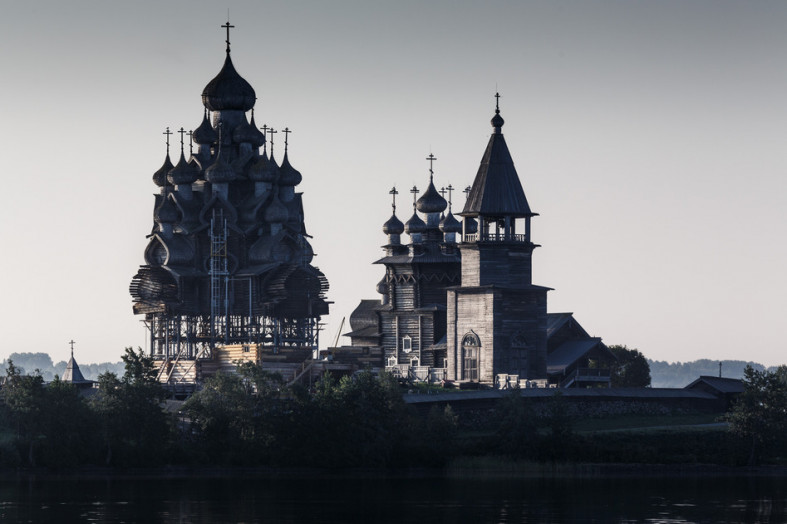 She noted that starting from 1980 and for more than 40 subsequent years, it was possible to look at the world-famous church only from the outside.

“It was closed to visitors, and from the inside it was supported by a metal frame. For fifteen years, until 2020, the restoration of the church was carried out using the lifting method: guests of the island could watch how the upper part of the church hovers above the ground, suspended on complex structures,” added Svetlana Vorobyova. 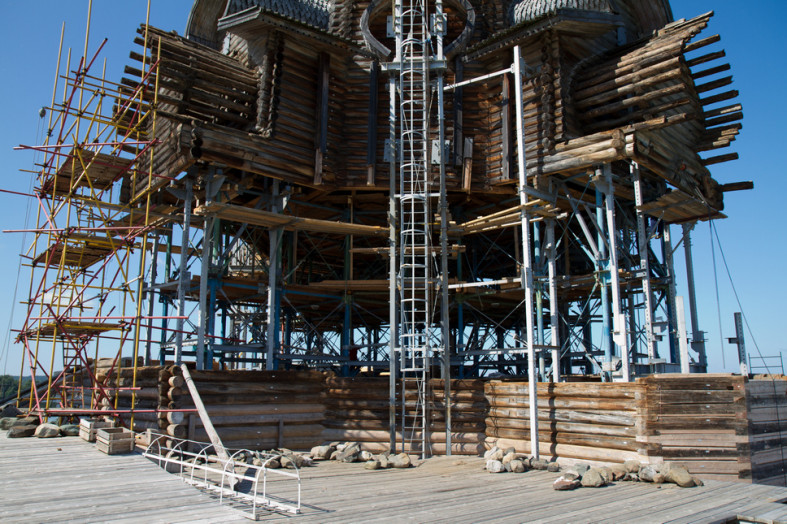 She explained that after the successful restoration of the church from the outside, it became possible to restore its interior decoration. At the same time, the church was supposed to open on August 19, 2020, but due to the situation with the coronavirus infection, the opening was postponed.

“This year the Transfiguration Church will be consecrated anew, and in August the first service will be held there,” concluded Svetlana Vorobyova. Kizhi is one of the largest open-air museum-reserves in Russia. The ensemble of the Kizhi Pogost, consisting of two churches and a bell tower of the 18th-19th centuries, is included in the UNESCO World Heritage List “Kizhi Pogost”. The Church of the Transfiguration was built in 1714. It is also a federal cultural heritage site. In 2014, the Transfiguration Church celebrated its 300th anniversary. 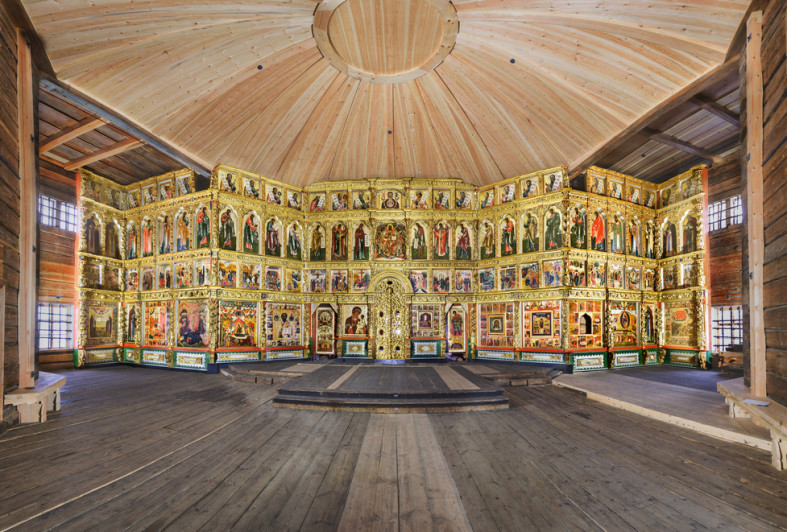 This is the largest iconostasis in Russia that has survived. Photo: ptzgovorit.ru