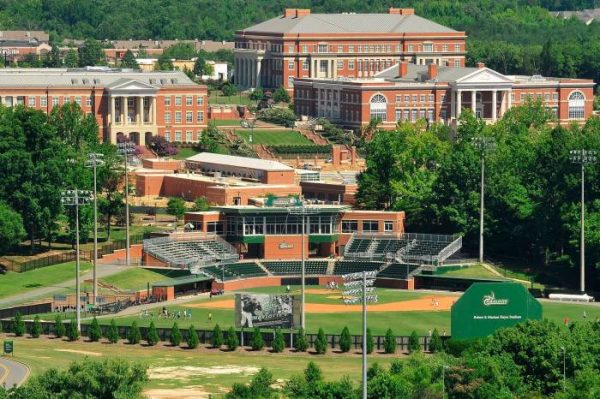 Two people were killed Tuesday when a gunman opened fire inside a classroom at the University of North Carolina at Charlotte. Four others were injured.

The suspect, identified as 22-year-old Trystan Andrew Terrell, a former UNC Charlotte student, was taken into custody and is facing multiple charges.

“This is the saddest day in UNC Charlotte’s history,” said Chancellor Philip L. Dubois. “The entire UNC Charlotte community shares the shock and grief of this senseless, devastating act. This was an attack on all of Niner Nation.”

The shooting occurred at approximately 5:40 p.m. in the Kennedy building on the last day of classes. Students were urged by the school to hide and secure themselves as the campus remained on lockdown.

Two hours after the shots were first reported, the university announced that the suspect, who had a pistol, was in custody.

Terrell’s grandfather, Raul Rold, was stunned to hear about the shooting and told the Associated Press that Terrell had never shown any interest in weapons. He noted that Terrell and his father moved to Charlotte from Texas about two years ago after the death of his mother.

Illinois Gov. JB Pritzker signed into law on Wednesday a bill that pro-lifers are calling the most "extreme"…