What Changes to Laws will Take Effect from April 1?

Source: Pravmir (Russian)
Enrollment in schools has begun and payments for children will be calculated in a new way.
Martha Guzeeva | 01 April 2021 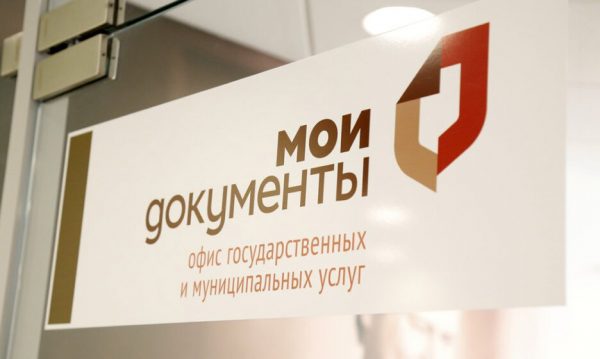 Starting from April 1, payments for children will be calculated differently in Russia, a number of support measures that were in effect during the pandemic will be canceled and pensions will be increased. Read about other new laws that will come into force in the material of “Pravmir.ru”.

Payments for Children Will Change

Starting from April 1, the amount of payments for children from three to seven years old will change. Now they will depend on the family’s income. Payments will be increased for families whose income, taking into account the assigned allowance, does not exceed the subsistence level. They will be equal to 50%, 75% and 100% of the subsistence level in the region.

Applications can be submitted starting from April 1, 2021 through the single portal of public services. In case of a positive decision on the payment, its amount will be recalculated from January 2021.

Driving Test According to New Rules

Now future drivers do not need to pass the test on an autodrome.

The knowledge of future drivers will be assessed by traffic police officers in real traffic conditions. The new rules do not apply to those who want to receive a motorcycle license.

When passing the exam, a driver or another candidate for getting a license or a representative of a driving school may be in the car during the examination. This is supposed to help resolve a conflict in a difficult situation.

Besides, starting from April 1, a new list of violations with penalty points will be in force.

Indexation is carried out taking into account the growth rates of the subsistence level for pensioners over the past year. The pension will rise for 3.9 million Russians.

Covid Benefits Will Be Canceled

Starting from April 1, some of the supportive measures introduced during the pandemic will cease to operate. In particular, an application for New Year’s payments for a child under 8 years old in the amount of 5 thousand rubles could be submitted only until April 1. The decree on New Year’s payments was signed by President Vladimir Putin in December 2020.

Starting from April 1, the ban of the Central Bank of the Russian Federation on the forced eviction of debtors is lifted. Recommendations that alleviate the situation of borrowers are terminated (banks could restructure loans to those who fell ill with coronavirus or lost income due to the pandemic).

The enrollment of children in schools began on April 1. Reception of applications for children with registration and preferential categories will be held from April 1 to June 30. The rest of the students can apply from July 6 to September 5.

In previous years, enrollment in schools started on February 1. This year, among the children who have the priority right to enroll in schools are those whose brothers and sisters already study at this educational institution.

In 2021 a population census will take place in Russia. At the same time, the main dates for the census are from August 23 to September 30.

But in hard-to-reach areas, the population census will begin on April 1 and end on December 20, according to the Ministry of Economic Development of Russia. It was proposed to allocate 6.9 million rubles from the reserve fund for the census.

Rosstat will develop measures to ensure the safety of census workers and Russian citizens during the census amid the coronavirus pandemic.

Parking Will Rise in Price

Starting from April 5, tariffs for paid parking will change in Moscow. In total, this will affect 193 districts. In the center, the tariff will be 380 rubles per hour during the day.

Parking won’t be free even on Sundays. This innovation caused bewilderment among the parishioners of churches located in the central districts. Rectors of these churches turned to the capital’s Department of Transportation and asked them to make parking free on Sundays in the first part of the day.

Starting from April 1, it will be possible to obtain a certificate of ownership of real estate only in the online format in Moscow. To obtain it, one needs to register on the mos.ru portal, and companies must have an electronic signature. It will be possible to submit an application and track the readiness of the certificate through the portal of public services.

Fr. Daniel, what is the situation around you? What do you see and what is happening in the…