Who Is the Author of Confusion and Fear?

Source: An UpWord Glance
Even a Dumb Dog Don’t Lick a Hot Stove Twice (My tongue is seared from too many licks)
Fr. Stephen Powley | 20 October 2021 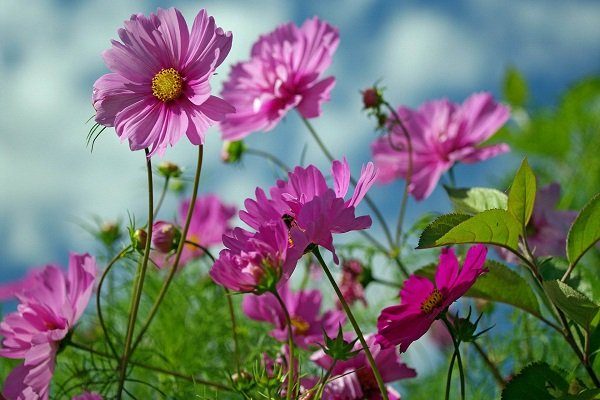 Growing up, did your parents ever tell you to avoid certain things? How many of us did it anyway? “Don’t touch the stove son; it is hot.” One burned finger coming up! I found my life governed by the old saying: “Even a Dumb Dog Don’t Lick a Hot Stove Twice.” Indeed, my tongue has been burned so many times. The only good that can come from such stupidity is to pass on my mistakes with the hope that others will learn from my scorched tongue.

We are living in a time of controversies. Confusion is abounding everywhere as various people grab hold of an issue and do their best to convince everyone else to join their position on it. Every issue has extremists on both sides using social media and videos in their attempt to draw people to their side, leaving most folks in confusion and/or fear. I lived through such “hot stoves” back in the 70’s and here is what I learned:

There is only one “author of confusion and fear” and it is not God (1 Cor 14:33). The enemy of our souls does not care about the issues involved. The powers of darkness simply want people to go to extremes on either side. This is what brings about division, confusion, and fear. You can see the “fruits” of such extremist views in our world today and especially in the Church.

Extremist “pastors” are calling people to leave their own church and come follow them in their extremist views. Divisions are happening throughout Christianity because of the “seeds sown” by extremists on either side of various issues. Those who sow the seeds of schism and division are not from God. St. Paul was dealing with extremists when he wrote the Epistle to Titus. He asks Titus to remind people where they came from and who they have become through Christ (Titus 3:3-7). Here are a couple of those verses, but please read it all:

“For we ourselves were also once foolish, disobedient, deceived, serving various lusts and pleasures, living in malice and envy, hateful and hating one another…according to His mercy He saved us, through the washing of regeneration and renewing of the Holy Spirit…that having been justified by His grace we should become heirs according to the hope of eternal life.”

St. Paul then tells Titus to insist on these things “so that those who have believed in God may be careful to apply themselves to good deeds; these are excellent and profitable to men.” Then he tells Titus four things that are futile and unprofitable and exhorts us to avoid them (Titus 8-9): 1 – Stupid controversies, 2 – Stupid genealogies, 3 – Stupid dissensions, 4 – Stupid quarrels over the law

I can remember being involved with controversies back then. Honestly, I didn’t realize they were “stupid” until after they were over. It seemed like it was noble at the time. But those controversies didn’t lead me or anyone else to a closer relationship with our Lord. It led me toward a gnostic type of vain glory, thinking I knew something that others didn’t know. Yes, this kind of stupidity leads to a “blistered tongue” if one fails to learn from it.

So, I pass this on to you: Don’t get caught up with the stupid controversies of today. Focus on growing in your Faith and in your love for our Lord Jesus Christ. If you find yourself in an extremist view, put it aside and seek to live a life pleasing to the Lord: “Let our people learn to apply themselves to good deeds, so as to help cases of urgent need, so that they may not be unfruitful” (Titus 3:14).