Why Such Complex Rituals, Isn’t It Easier to Have Simple Heartfelt Faith? 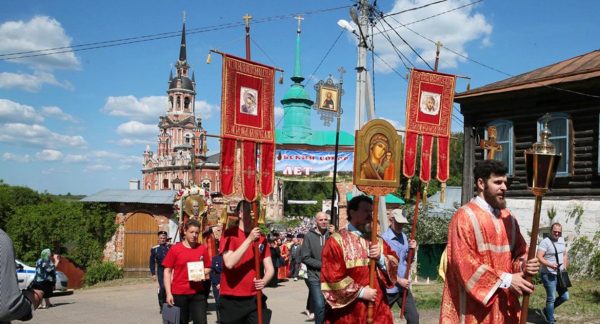 Simple heartfelt faith and the existence of church rituals do not contradict each other, but, on the contrary, complement each other. First, let’s figure out what a ritual is. The Russian word ‘obryad’ has Slavic roots and means outfit or clothing. That is, a ritual is an external expression of one’s faith, the things that make this faith visible and tangible, ‘clothes’ it for manifestation outside. A ritual is also a means of religious identification: you will surely see the differences between the rituals of Christian churches and religious ceremonies in Islam or Hinduism. Finally, a ritual is an accumulator of the spiritual, cultural and historical heritage of a particular religious tradition.

From the Gospel we see that the Lord Jesus Christ also participated in the rituals of the Old Testament religion: He, like all other people who came to Jordan, received baptism from St. John the Baptist. Many miracles performed by the Lord were accompanied by certain actions: He healed the blind man’s eyes with the roadside dust, blessed the bread and fish, which then miraculously multiplied, commanded the paralyzed one to take his bed and go. During the Last Supper, the Savior established the Sacrament of the Eucharist, presiding over the Old Testament Passover meal, the order of which was detailed in the Jewish tradition. Jesus Christ also bequeathed to His disciples the performance of specific actions that were intended to testify about their faith. Following the example of their Teacher, the Apostles also baptized those who converted to Christianity in water, served the Eucharist, blessed, and brought down the grace of the Holy Spirit through the laying of their hands on bishops and priests.

These sacred ceremonies continued their life further in the history of the Church. Over time, a certain order of their performance was developed – the rituals themselves. They only at first glance seem complicated and incomprehensible, like everything we encounter for the first time, in general. In order to read a book, you must first learn to read. In order to understand how this or that device works, you first need to look at the instructions. In order to understand the content of a divine service, it would be nice to get acquainted with the basics of the Church language and attend church services more often. It is the same with the rituals. Under external actions lives not only the living faith of a person in God, but high theology, beauty, richness and specific circumstances of church history, to understand which you need to work a little. For example, the ritual side of the Sacrament of Marriage conveys not only the Church’s teaching about marriage, but also the full of drama history of marriage in the Byzantine Empire, and the cup of wine that the bride and groom drink together reminds us of the main sacrament of the Church – the Holy Eucharist. 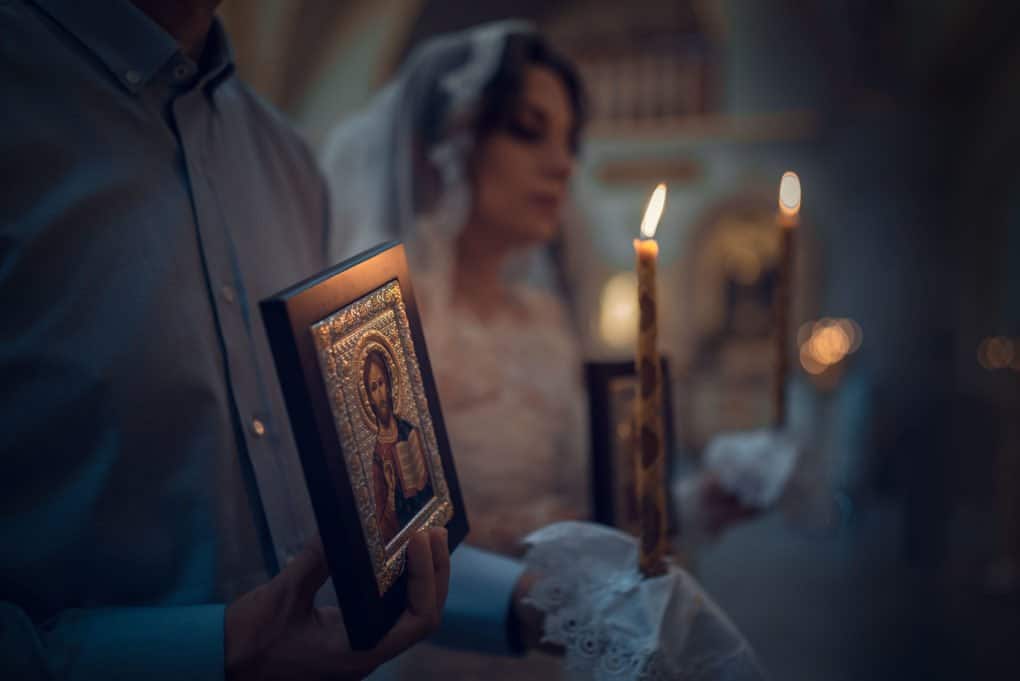 Paradoxically, often people who oppose church rituals, surround certain church holidays with meaningless actions, beliefs and prohibitions. Consequently, they often have rather strange questions, such as “Is it possible to visit the cemetery on Orthodox holidays, or to mow the grass before the feast day of the Holy Trinity?” Many superstitions and strange notions that have nothing to do with spiritual life are associated with the use of baptismal water.

There is no need to be afraid of rituals – rituals accompany any important event in people’s lives. All peoples associate certain rituals with a wedding, funeral or the birth of a child. A ritual is the language in which we speak to each other about the most important things. You cannot say in words what a simple kiss or handshake can express. It is not surprising that the Church uses this language in communication with God. In addition, rituals objectify spiritual life. In the Church Sacraments, subjective inner experience receives an imprint in an objective, external sign, which, as the Church believes, is the evidence of the accomplished action of God.