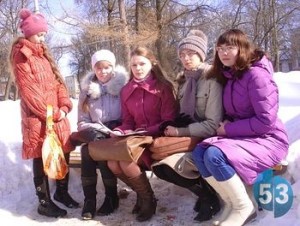 Students of a school of art in the Russian town of Borovichi are refusing to take part in the festival of A. K. Liadov on religious grounds. Or more precisely, they are refusing to perform in the town palace of culture where as a part of the festival the contest “Music snuffbox” is to be held, reports Novgorodskiye Novosti.

“This building in the past was the Holy Trinity Cathedral. Services must be held there but not other events. We, Orthodox Christians, cannot allow ourselves to go to the town palace of culture where the stage is the sanctuary of the Cathedral. We had warned our teachers but we were confronted with the accomplished fact,” said the choir soloists.

They have written letters to the president of the Russian Federation Vladimir Putin, the head of the government Dmitry Medvedev, the governor of the region Sergei Mitin, the head of Borovichi Boris Preobrazhensky and the head of the district Marina Kostiukhina. They have only one request—to move the event to any other venue. They have collected over ten signatures of their peers and hope for a positive resolution. It should be added that all these girls have attended the local Sunday school for several years, some of them are preparing to enter the theological seminary and dream of becoming choirmasters. 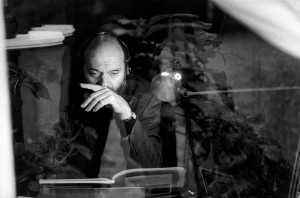 His Music, Entwined With His Faith:…
William Robin

Questioned about his main influences, Mr. Pärt responded: “Of course, Christ. Because he solved his fraction…