Church Under Construction for 117 Years Built in Mordovia A large church dedicated to the Holy Archangel Michael was under construction for over a century. This church is incredibly important for spiritual life in Mordovia. The construction began in 1902 and in 1916 it stopped unfinished. 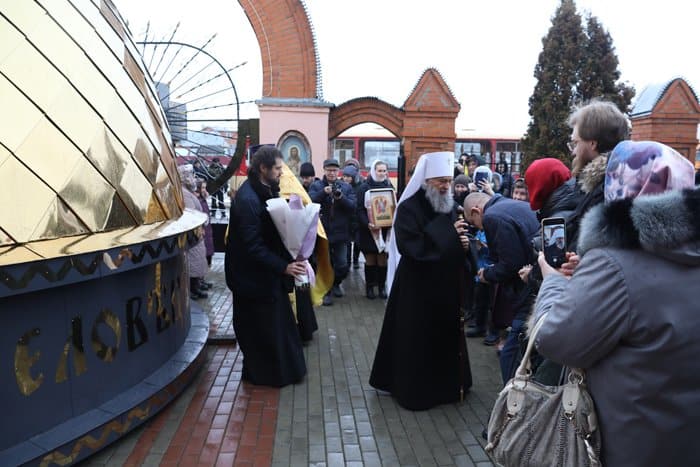 Interestingly, the Venerable Filaret of Ichalki helped greatly with the construction of the church. The shrine with his holy relics is now kept at the Archangel Michael Church. 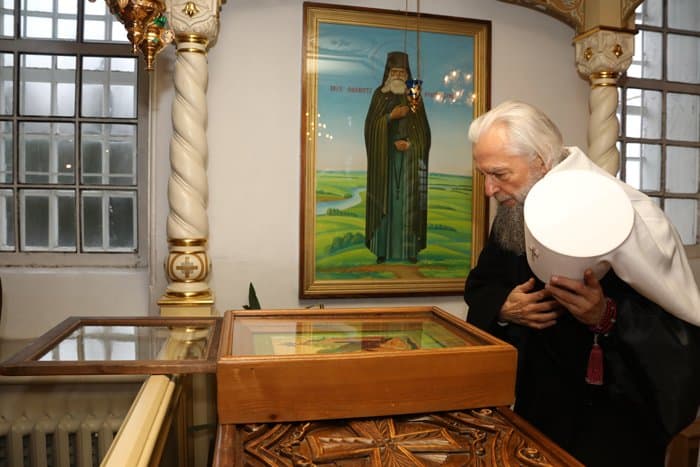 What is absolutely amazing and unique in the history of the church is the fact that the construction was renewed when the Bolsheviks came to power. The church was closed, but right after the Great Patriotic War, it was returned to the faithful and the divine services have been held since. It was the largest church in the republic, until the construction of the Cathedral of St. Theodore Ushakov. 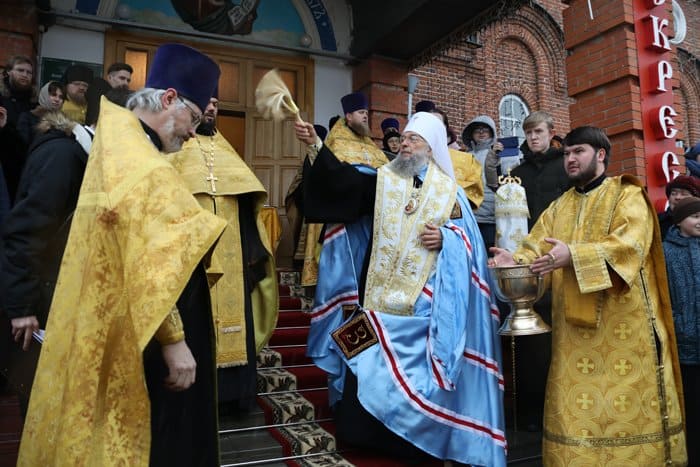 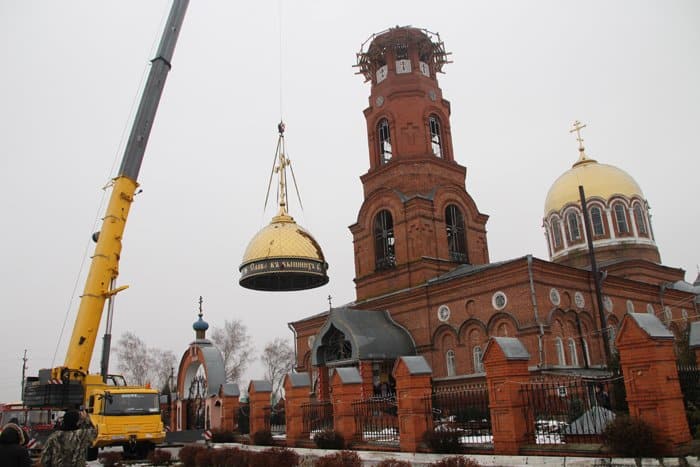 The dome was consecrated by Metropolitan Zinovy of Saransk and Mordovia. This day became a huge even for the Ichalkovsky land. Many organizations even declared this day a holiday, because nearly all residents of the village wanted to attend the consecration of the dome.

The villagers who attended the service remembered how their great-grandfathers began the construction of the Archangel Michael Church and talked about how our contemporaries managed to finish this great deed. 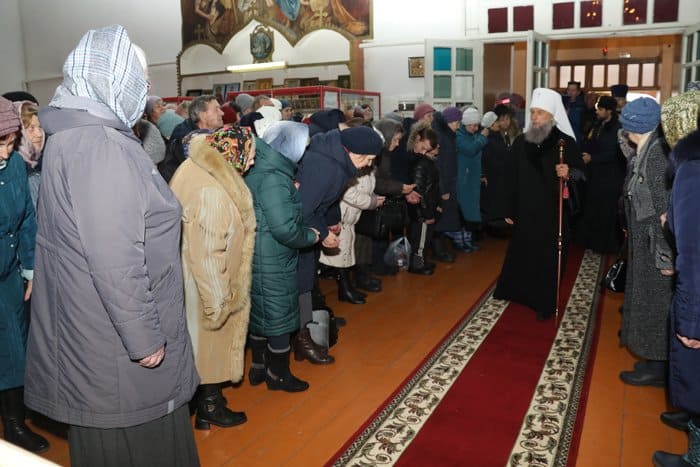 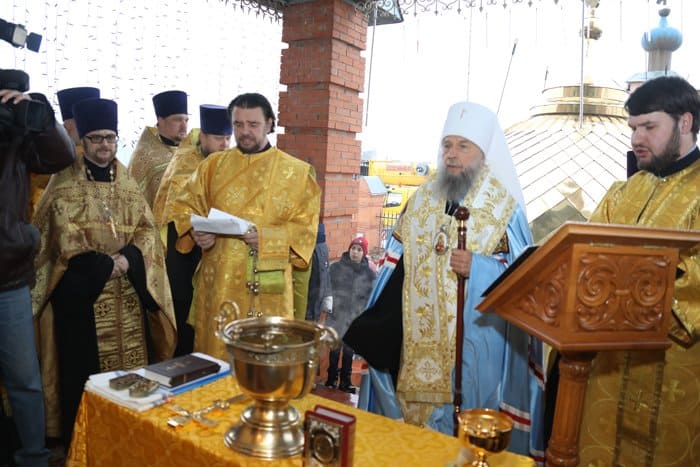