Over 100 Families of Egyptian Christians Fled Sinai From Extremists – Archpriest

Source: Sputnik News
More than a hundred families of Egyptian Christians had left their houses in the town of Al Arish in Northern Sinai, fleeing from the extremists, Archpriest of the Coptic Orthodox Church in Ismailia Governorate Kirillus Ibrahim told Sputnik on Monday.
Natalya Mihailova | 02 March 2017
CAIRO (Sputnik) — Earlier this week, Egyptian media reported that at least 38 Christian families had fled Sinai due to increasing attacks by extremists. The families have been relocated to the neighboring Ismailia province and are being provided help by the Coptic church and the government. 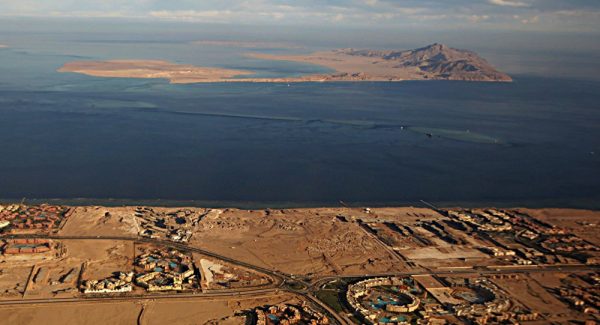 “Some 100 families have left Al Arish now. They have left until the conditions in the town go back to normal. Then they will return home,” the clergyman said.

In January, the Israeli Counter-Terrorism Bureau at the Prime Minister’s Office issued a travel warning recommending the country’s citizens to leave the Egyptian Sinai Peninsula over a high terror threat.

The jihadist insurgency in northern Sinai started in 2013, shortly after the Egyptian army led by current President Abdel Fattah Sisi has overthrown then-president Mohamed Morsi. Police and security forces have been the target of deadly attacks by Islamists in the area.

Sinai’s militants pledged allegiance to Daesh (a terrorist group outlawed in Russia) in November 2014, taking the name of Wilayat Sinai. Most of the attacks by the group were carried out in North Sinai, but it also claimed responsibility for attacks in other regions, including the country’s capital Cairo.