Source: Interfax-religion
Natalya Mihailova | 07 August 2017
Tbilisi, August 7, Interfax - About 150 citizens of Georgia, who are convicted to imprisonment for various crimes in Turkey, announced a hunger strike in Istanbul prison, Rustavi-2 reported on Saturday. 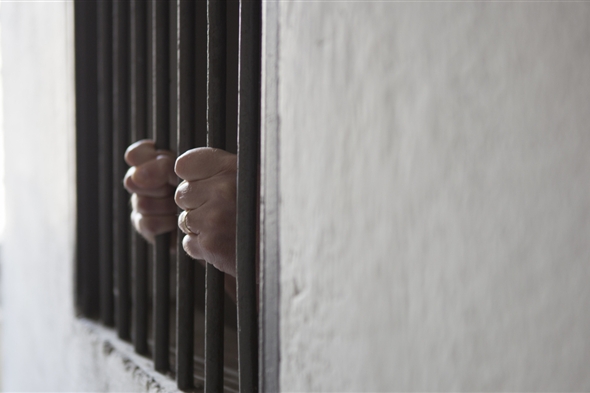 According to the TV channel, relatives of the Georgian prisoners said the reason for the hunger strike was unbearable conditions of imprisonment.

The relatives said they demanded Georgian authorities to pay attention to the conditions of Georgian citizens in Turkish prisons and extend them help.

Among the demands of the imprisoned Georgian citizens is to set up a corner for Orthodox prayers.

TV channel also reported that they complained of rude attitude of the prison staff and poor quality of food.