The death of a Serbian boy has become a symbol of childhood suffering during the hostilities.
Pravmir.com team | 02 August 2022 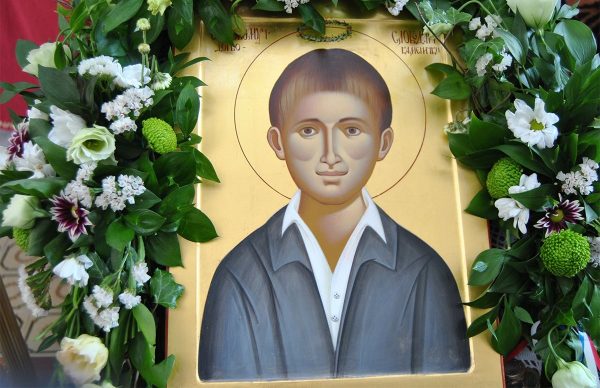 A 11-year-old Serbian, the New Martyr Slobodan Stojanovic, who was brutally murdered by an Albanian 30 years ago, was commemorated for the first time during the Divine Liturgy in Bosnia on July 27, 2022. He was canonized by the decision of the Synod of Bishops of the Serbian Orthodox Church in May this year, reports rtrs.tv. 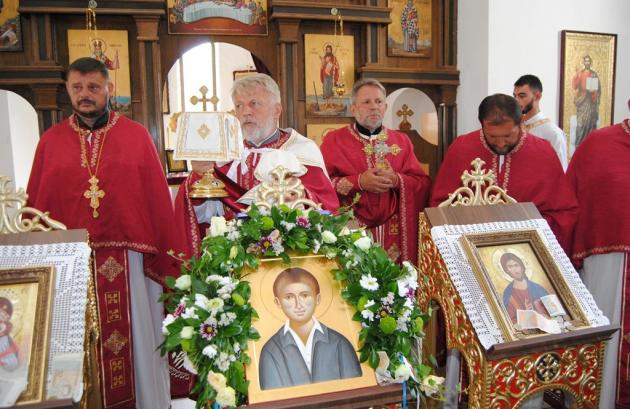 The service was held in the church in honor of the holy deacon Avvakum in the village of Drinyache near the town of Zvornik, in the vicinity of which the boy’s family lived in the small village of Kamenitsa. The martyrdom of the eleven-year-old child has become a symbol of the childhood suffering of the last war in Bosnia.

“Through the prism of the suffering of little Slobodan, we must look at the suffering of every child in this war, no matter what it is called,” parish priest Marko Danojlovic said during his sermon after the liturgy. 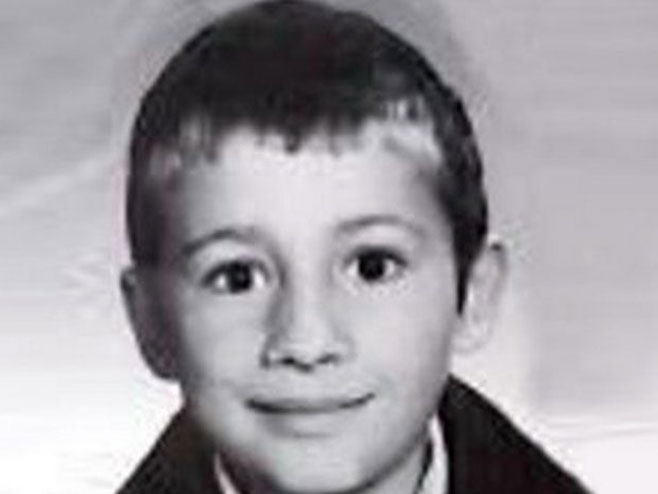 He noted that Slobodan went towards life with open arms, and in the same way, with open arms, he went to the enemies. Their lawlessness, according to the clergyman, was not properly condemned, just as the crime against the Serbian people in this war “in the eyes of Western countries is not on the same level as the crimes against other peoples.”

Slobodan Stojanovic was killed by Albanian Elfeta Veseli, who fought for the Bosnian Islamists. When the massacre of the Serbs began in the village, the boy, together with his parents, managed to escape to a neighboring village to their relatives’ place. Once safe, he suddenly remembered that he had not untied his beloved puppy. His parents forbade their son to even think about returning to the village, but, listening to the barking of his pet from afar, Slobodan could not stand it and ran to him.

Slobodan’s body was found in June 1993 in a mass grave near Joshanitsa. According to the pathologist Zoran Stankovic, the boy was found to have numerous fatal head and body injuries inflicted during his lifetime and after death. His ear was cut off, cuts were made on his stomach with a sharp object, and a bullet hit his temple at close range.

The boy’s killer was found in Switzerland, and only in 2019, despite the evidence of the crime, she was sentenced to the minimum sentence.

In the calendar of the Serbian Orthodox Church, this day is dedicated to two more new martyrs from Drinyacha – Archpriests Milan Petkovich and Timothy Popovich, who died during World War II. The icons of all the New Martyrs of Kamenitsa were placed in St. Avvakum Church on July 27.

It is planned to erect a monument to the New Martyr Slobodan of Kamenitsa in the city through the efforts of the families of those who died, were imprisoned and those who went missing during the war.