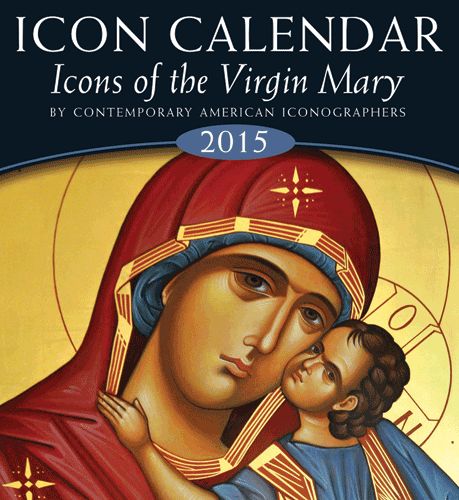 Ancient Faith Publishing has released the 2015 version of their popular icon calendar. Featuring icons of the Virgin Mary from a variety of contemporary American iconographers, the 11″ X 12″ full-color calendar is also available for the first time in a Julian version.