Over 4,000 Christians Killed for Faith-Related Reasons in 2014: Report

Source: Sputnik
4,344 Christians were killed and 1,062 Christian churches were attacked for faith-based reasons between November 1, 2013 and October 31, 2014, according to World Watch List (WWL). The number of Christians killed is over two times greater than the 2,123 victims in 2013.
Natalya Mihailova | 09 January 2015 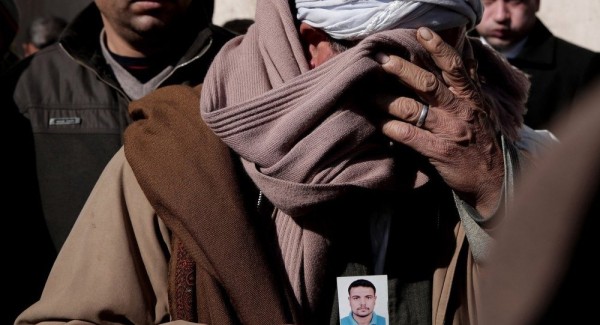 The number of Christians killed is over two times greater than the 2,123 victims in 2013, the report said.

According to the WWL 2015, Nigeria tops the list of confirmed faith-based killings with 2,484 victims, followed by the Central African Republic where 1,088 Christians were killed.

“The levels of pressure and violence against Christians in Nigeria are higher than ever,” the WWL 2015 report said.

Islamic extremism remains the major cause of the oppression, according to the report. The WWL 2015 figures show that persecution on the grounds of holding the Christian faith is intensifying across the world.

The WWL has been annually ranking the 50 hardest states for Christians in the world since 2003. The WWL report is prepared by Open Doors International, an organization protecting Christians who are prosecuted for their beliefs. The WWL is based on a survey of religious freedom in five spheres of life: private, family, community, national and church.