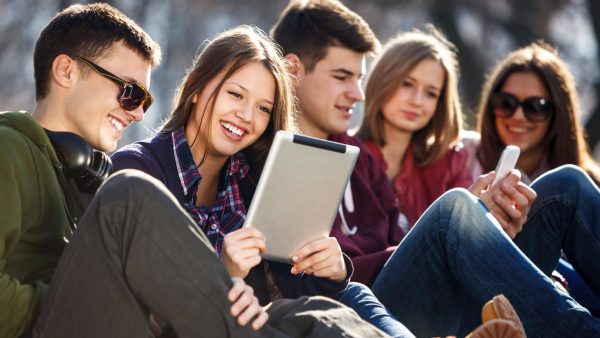 What a week! I used to think social media brought out the bad in people. But I was wrong–it brings out the worst in people. The hatred, anger, and utter stupidity I witnessed on Facebook this week boggles the mind. And you know what? Often it came from people who I know are kind and gentle in real life. But some kind of demon seems to take them and shake all the civility out of them.

Take this actual quote, in which an educated young woman spills bile on another woman with whom she disagreed:

Who cares about abortions? You don’t want one? Don’t have one. When was the last time you fostered any kids? Or adopted any kids? Or handed out birth control or taught safe sex to kids? Don’t preach against abortion unless you’re going to do something for the kids who are actually alive. Keep your preaching to church.

Trouble is, the woman she was addressing has given her entire life to serving others. Oops.

Or take this ridiculous sentiment from an otherwise wonderful person whom I love dearly.

If you’re not part of the victimized groups, you don’t get to decide whether or not those groups are allowed to be afraid.

Huh? That doesn’t even make logical sense. How does “deciding to allow someone else to be afraid” even work?

Therefore,  I put to you that we need to reconsider the old rules of civility and civilized conversation again. Especially when we post on the internet. Here’s what the marquis de Vauvenargues, an 18th century French writer, had to say about civility:

True civility flows from the heart. To be civil: does it not mean a desire to be pleasant to one’s neighbor, often contrary to one’s own tastes and habits? When we act thus, do we not prove to others clearly that their comfort and pleasure are more valuable to us than our own? Is this not the very essence of the Christian virtues of humility and mercy?

I certainly think so. And it’s high time we all began to act like this, especially on the internet. Here are five rules for how to reestablish civility in our conversations with others, especially on the internet. They are adapted from a Russian 19th century manual on etiquette. Тhe complete Russian book is available on Amazon for an exorbitant price here. (Note: the link I provided is an Amazon affiliate link, which means I do get a small percentage commission for any sale) 1. No matter what you speak about, never speak with excessive passion or fervency.

Speaking loudly and with animation does not strengthen your argument. It diminishes its power.

2. Civility is impossible without condescension

Compassion for the weakness of others is the beginning of all civility. Therefore, do not pounce on minor flaws in behavior or reasoning. It’s rude and it makes you insufferable.

3. Oppose the opinions of others with care

Any argument or even contrary word is automatically an objection to the opinion of another. That being the case, you should be very careful to reveal such an objection in public conversation, lest you insult the dignity of the one whose opinion you reject.

4. Train yourself to patiently listen to opinions with which you can never agree

There are very many people who speak much. But rare is the person who can listen well.

5. Never speak things for which you will have to apologize later, or in such a tone that you will later regret.

In those situations in which we sacrifice our needs or opinions to the needs and opinions of our acquaintances, true civility consists in our never actually kowtowing to those contrary opinions. And that is very difficult and requires much artistry, delicacy, and tact. Thus, civility allows us this most treasured opportunity: to disagree with the opinions of others without ever insulting or hurting them, but without also demeaning ourselves before them. Civility is equally far from flattery and from rude offensiveness. Russians generally have a bad rap as being dour and grumpy. Some Russians will even agree with this…