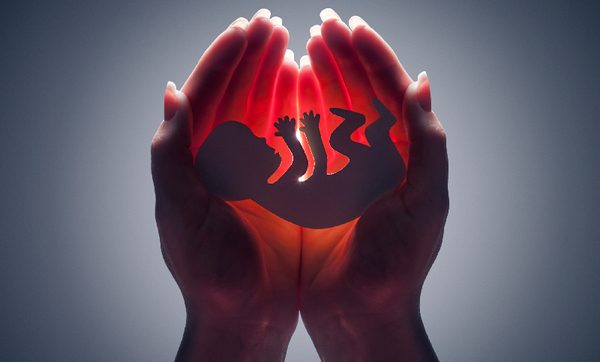 New York isn’t the only state that allows abortion up to birth.

Similarly, all states that have laws banning late-term abortion still allow exceptions under certain circumstances, as noted by the Guttmacher Institute, an organization that advocates for abortion rights worldwide. Such exemptions include “babies with physical anomalies, and the health of the mother, which can include ‘mental health,’” according to the pro-life group Operation Rescue.

The seven (now eight) states that have no gestational limits on abortion are: Alaska, Colorado, New Hampshire, New Jersey, New Mexico, New York, Oregon, and Vermont, along with Washington, D.C.

In light of the new pro-abortion bill passed in New York, Democrats in the state of Virginia are taking things even further by proposing a shocking piece of legislation that would allow the killing of a baby right up to the moment of birth.