Source: Breitbart
An Alabama judge has granted the petition of the father of an aborted baby to represent the estate of “Baby Roe” and to sue the abortion facility on behalf of his late child.
Thomas D. Williams, Ph.D. | 08 March 2019 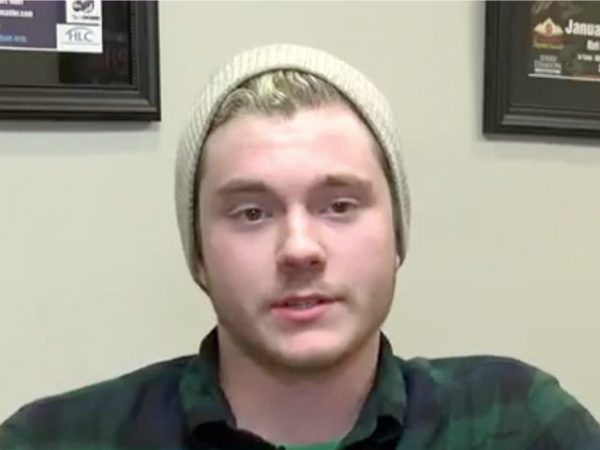 Ryan Magers has brought a wrongful death lawsuit against the Alabama Women’s Center for Reproductive Alternatives, an abortion clinic in Huntsville, after his girlfriend had their unborn child aborted there against his will in 2017.

The suit before the circuit court of Madison County, which refers to Magers as “father of his deceased child,” also names the abortionist and the pharmaceutical company involved in the abortion.

Last November, Alabama voters passed a constitutional amendment making it state policy to “ensure the protection of the rights of the unborn child” and “recognize and support the sanctity of unborn life and the rights of unborn children, including the right to life.”

Currently, fathers have no legal recourse in the United States to protect their unborn children from abortion, and even state laws requiring that a father be notified prior to an abortion have been struck down by the courts.

“This is the first estate that I’m aware of that has ever been opened for an aborted baby,” Helms said. “We are confident, and this is a step in the right direction.”

“Baby Roe’s innocent life was taken by the profiteering of the Alabama Women’s Center and while no court will be able to bring Baby Roe back to life, we will seek the fullest extent of justice on behalf of Baby Roe and Baby Roe’s father,” Helms said in a statement.

“The time is ripe for consistency in Alabama’s jurisprudence: either we fully acknowledge the personhood of the unborn or we cherry pick which innocents we protect and which ones we trash for profit,” he said.

According to Helms, Mr. Magers begged his girlfriend to have their baby and even took a second job to help prepare for the baby’s birth.

“I’m here for the men who actually want to have their baby,” Magers said when announcing the lawsuit in February. “I just tried to plead with her and plead with her and just talk to her about it and see what I could do, but in the end, there was nothing I could do to change her mind.”

The couple reportedly broke up after the abortion.

Meanwhile, abortion activists are irate over the ruling. NARAL President Ilyse Hogue said it represents a “very scary case,” and Erin Matson, founder of abortion advocacy group Reproaction, said this is what happens when fetuses “are treated like people.”