A resident of Kondopoga climbed Mt. Elbrus to help a center for people with disabilities. Now, they will install new windows there 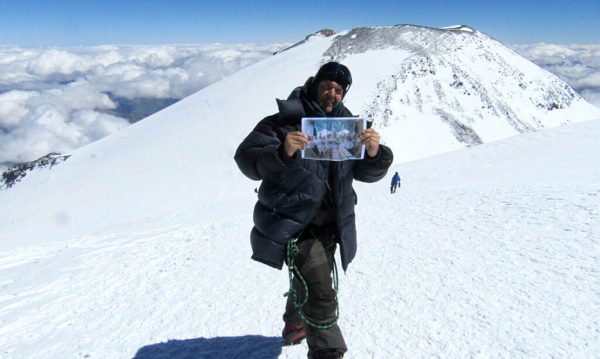 Roman Unukaynen climbed Elbrus, the highest mountain in Russia. He leads the “Overcome” center in Kondopoga, which conducts classes for people with mental disorders. To replace the old windows in the building that were no longer opening, he announced a fundraising while he was making the ascent.

To replace windows, the center needs more than 100 thousand rubles, according to the Agency for Social Information (ASI).

“I, Roman Unukaynen, the manager of the Karelia Region Public Organization “Overcome”, decided to climb Elbrus to draw attention to the efforts of our wards. For me, climbing the highest mountain in Russia is equivalent to their daily efforts. And I am ready to take you with me on this journey. To do this, you need to make a donation to our organization”, – wrote the organization manager in social networks. 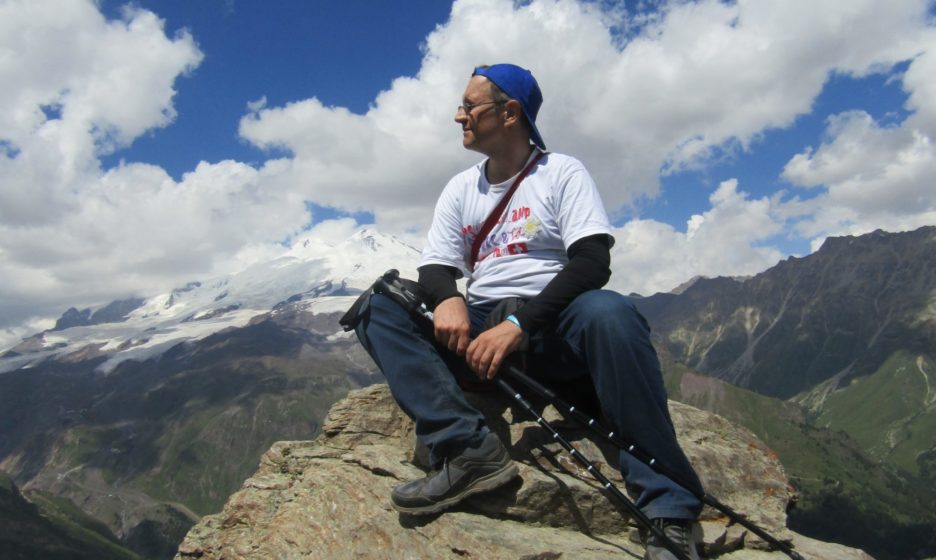 The center has been in need of replacing windows for five years. It is not possible to solve the problem with grant money: it is unearmarked funds. Since the beginning of the pandemic, the situation has become more complicated: rooms need to be disinfected and ventilated, but we could not open the windows.

— The idea came up to make this summit ascent a symbol of the efforts of our wards with chronic mental disorders. They want to adapt and live a normal human life, – says Unukaynen.

Every 10 meters of climbing up was equal to 200 rubles for replacing windows. All the time Roman was climbing, volunteers were raising funds in social networks. About half of the expected amount was raised. The ascent to Elbrus ended faster than the fundraising. This amount is enough to replace three windows.

However, residents of Kondopoga will help the “Overcome” center. A local park decided to allocate part of the collected funds to the center, so that it could raise the necessary money faster.

A welder from Voronezh saved a child from a fire

Yevgeny Filesh, a welder-locksmith from Voronezh, saved a child from a fire on August 20. For this, the Ministry of Emergency Situations will present him with an award.

That day, Evgeny Filesh was on his way to work. He accidentally saw a fire in one of the apartments in a five-story building on the Shendrikov street. He stopped and heard a child calling for help. A seven-year-old boy was in a burning apartment. 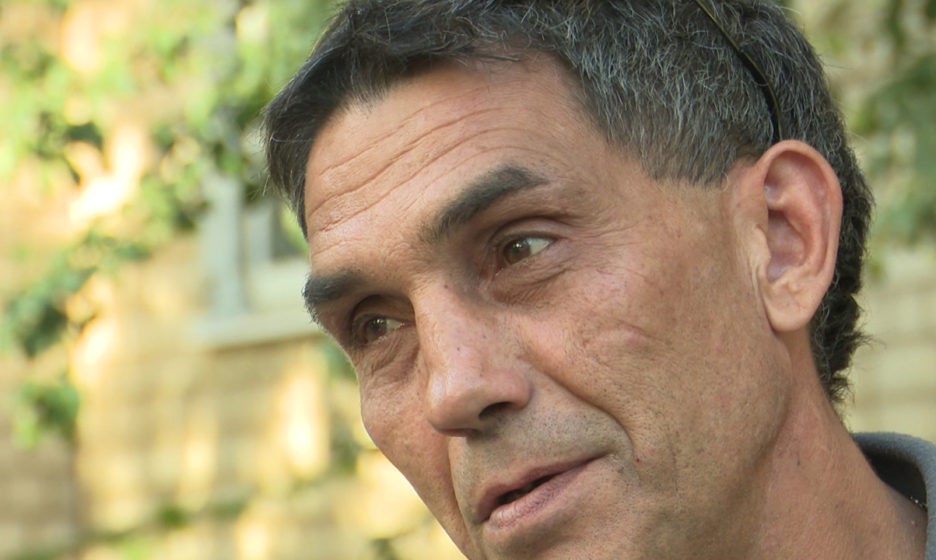 The child was on the second floor, and the flames were already visible behind him. According to Evgeny, at that point, the neighbors had already found a ladder somewhere. The man climbed it and saved the boy. The boy was very frightened and could not speak. The child burned his hand and his hair.

This is not the first time the welder from Voronezh saves someone’s life. It turned out that he saved a drowning person in his youth.

His job skills helped the man to get in the fire to save the boy.

— He was sitting by the window and crying that he was suffocating. The whole balcony was on fire, the stench was terrible, because it was the plastic burning. The windows were busting. It was better me crashing on the ground than the child falling out, – said Evgeny Filesh to “Voronezh news”.

In Georgia, due to poor living conditions, social workers took nine children from the Putkaradze family. The youngest was only five months old at the time.

— The reason for the removal of children was the lack of a bath, a shower, and a stove. My husband worked part-time for private contract jobs and somehow provided for the family. Before making a decision, the social worker came to assess the situation several times, – remembers Madonna Putkaradze, the mother.

At first, the woman was told that the children would be returned quickly. Then that it was necessary to improve the financial situation in the family, living in the west Georgia, in the village of Tkhilnari of the Khelvachauri district.

This went on for about a year. The children were placed in two families. Their mother was allowed to visit them, but Madonna Putkaradze could not come to them every day. In addition, she did not want to harm the psyche of her children, who were already suffering greatly due to separation from their blood parents.

Later, all nine Putkaradze children were placed in one family in Batumi. The government paid that family 4 thousand lari (about 1,300 dollars). When children lived with their own family, the allowance was 680 lari (about 220 dollars). Later they were given 1,000 lari (325 dollars).

The story became widely known, and there were people who decided to help the Putkaradze family.

Dmitry Lortkipanidze, the manager of the Georgian-Russian public center named after Primakov, was one of the initiators for the children’s return home.

He checked the information on the removal of children and wrote about it in social networks. This sparked a large public outcry, and the authorities decided to return the children home. According to Lortkipanidze, Ilia II, the Catholicos-Patriarch of All Georgia greatly helped the family, as well as bishop Shio, who informed Georgy Gakhary, the Georgian Prime Minister, about the family’s plight.

Ilya Dzotsenidze, an entrepreneur and a representative of the Georgian Diaspora in Russia, provided financial support. He has been living in the Yamal-Nenets Autonomous District for a long time. In total, the businessman transferred 45 thousand lari (about 15 thousand dollars), according to “Sputnik”.

Two hectares of land were bought for the family. It will be possible to grow fruit and vegetables there for export. In addition, herds of goats and cows will be purchased. Thus, the family will be able to provide for themselves. Now they have a car to drive children to school. The Putkaradze family paid their debts in full.

Putkaradze’s eldest son is 17 years old, and he plans to enter an agricultural college.