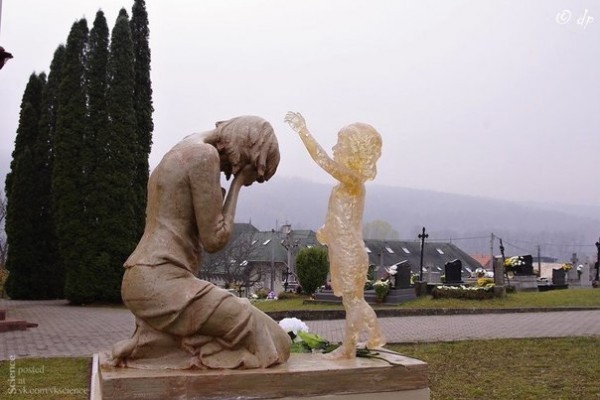 The ban was formally approved on February 8 when Abkhazia’s de facto leader, Raul Khajimba, signed a new health-care law that was approved by parliament on January 29. The legislation includes a full ban on pregnancy terminations from the moment of conception.

“The state recognizes the right to life of an unborn child from the moment of conception and forbids artificial pregnancy terminations,” reads the text of the new law. “In view of the equal right to life of a mother and a child, the state defends and upholds this right.”

The ban, which allows for exceptions in the event of a fetus dying in the womb, comes into effect immediately.

Apollon Gurgulia, the chairman of the Abkhaz parliamentary committee on health care, explained the reasons behind the legislation during an interview with RFE/RL’s Georgian Service on February 9.

“It is reflected in the law that the rights of unborn children are protected, abortions are a criminal offense,” Gurgulia said.

Speaking to Interfax, Said Kharazia, an Abkhaz lawmaker who was one of the authors of the ban, said that “abortion artificially reduces the number of the already small population of Abkhazia.”

Kharazia told the Russian news agency that there have been 11,900 abortions in Abkhazia since 1993. Abkhazia officially has a population of 242,000.

The full ban on abortions in the Georgian republic, which broke from Tbilisi’s rule in the early 1990s and whose claim to independence was recognized by Russia in 2008, contrasts sharply with legislation in neighboring states and under the Soviet Union, where abortion was an accepted form of birth control.

After the fall of communism saw the Russian Orthodox Church and other previously persecuted religious groups surge in influence, several pro-life campaigns across the region pushed for abortion to be reined in.

In 2013 there was a campaign to restrict the procedure in Georgia — which Tbilisi and nearly all but a handful of states consider the parent state of Abkhazia — but abortion remains legal there.

In September, the government, however, criticized the proposals, saying they would increase the use of unlicensed abortion clinics and the number of unwanted children.