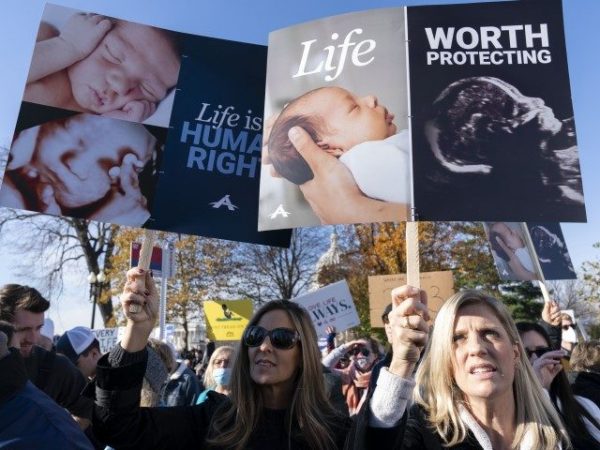 Abortion was the leading cause of death globally in 2021, with nearly 43 million unborn babies killed in the womb, according to data provided by Worldometer.

As of noon on December 31, 2021, there were 42.6 million abortions performed in the course of the year, Worldometer revealed, while 8.2 million people died from cancer, 5 million from smoking, 1.7 million of HIV/AIDS, 1.3 million from traffic fatalities, and 1 million from suicide.

Totaling all the deaths in the world from causes other than abortion reveals a figure of 58.7 million, meaning that abortions accounted for just over 42 percent of all human deaths in 2021.

By comparison, worldwide deaths from coronavirus in 2021 totaled around 3.5 million, according to the World Health Organization (WHO).

Worldometer — voted one of the best free reference websites by the American Library Association (ALA) — keeps a running tally through the year of major world statistics, including population, births, deaths, automobiles produced, books published, and CO2 emissions.

It also registers the total number of abortions performed worldwide, based on the latest statistics on abortions published by the World Health Organization (WHO). 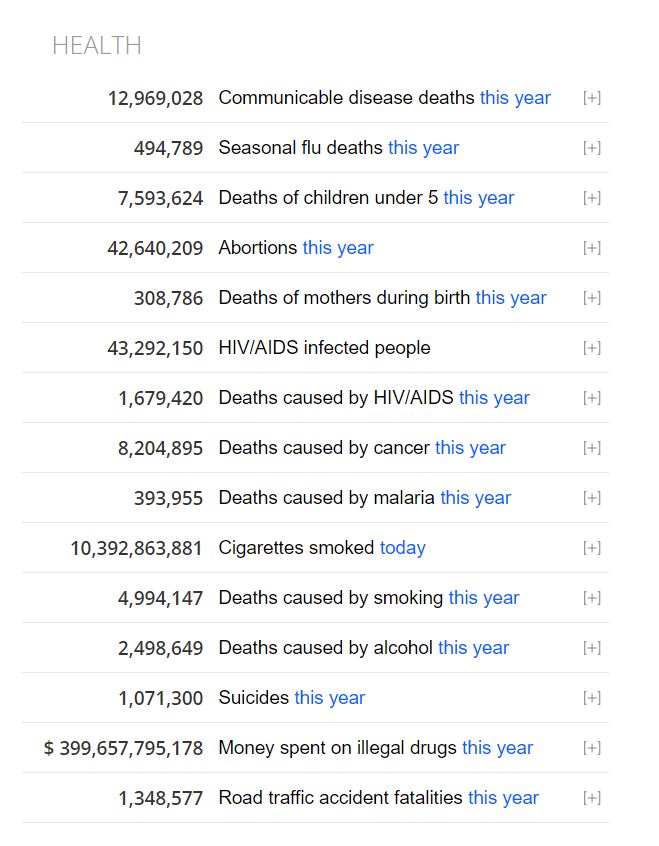