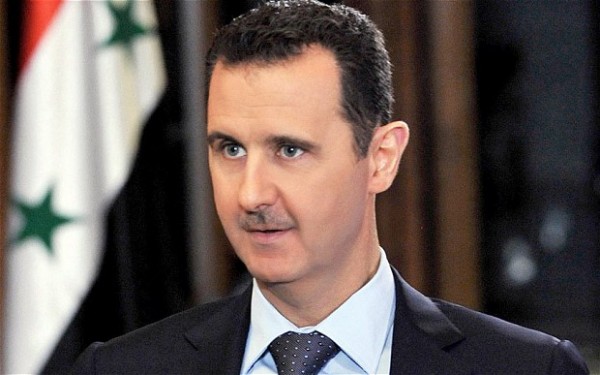 “During the talks today, Bashar al-Assad noted that Syria has traditionally been a multi-faith country, and both its future and the future of the Middle East is inconceivable without the Christian presence,” he said.

According to him, al-Assad noted the crucial peacekeeping and humanitarian role of the Russian Orthodox Church in efforts to settle the Middle East crisis, including in providing support for Syrian Christians.