An abbot killed in Yaroslavl Region of Russia

Source: Interfax-religion
Natalya Mihailova | 08 July 2016
Yaroslavl, July 8, Interfax - A suspect in the murder of abbot of the Holy Trinity St. Daniel Monastery has been put on the wanted list, the press service of the investigative department of the Russian Investigative Committee for the Yaroslavl Region told Interfax. 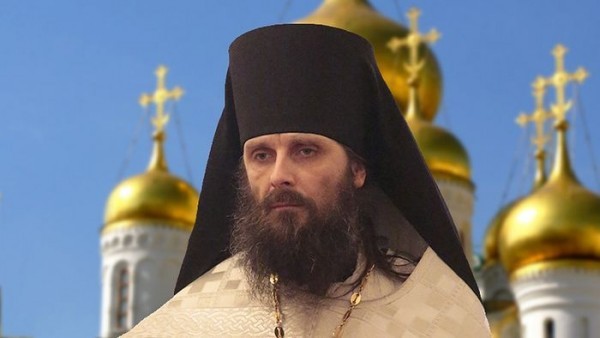 “The suspect has been established. Operative and search measures are being conducted. Moreover, investigators are establishing motives and examining various versions,” the press service said.

The suspect’s identity has not been disclosed for legal reasons.

Earlier it was reported that the father superior of the Holy Trinity St. Daniel Monastery, Hegumen Daniel, had been killed in Pereslavl-Zalessky of the Yaroslavl Region.

According to the press service of the Pereslavl Diocese of the Russian Orthodox Church, the priest was found with signs of violent death in his monastic cell on July 7, but it has already been established that the crime was committed the day before.

The diocese also suggested it was unlikely that the crime was committed with the intent of gaining profit, because, the press service said, the monastery is “quite small in [terms of] numbers and poor.” An investigation has been initiated.

A criminal case under the Article ‘Murder’ of the Russian Criminal Code has been opened.

The funeral service for Hegumen Daniel will take place in the Church of the Akathist of the Holy Mother of God on Saturday.