An Orthodox religious education center to be built on Phuket Island 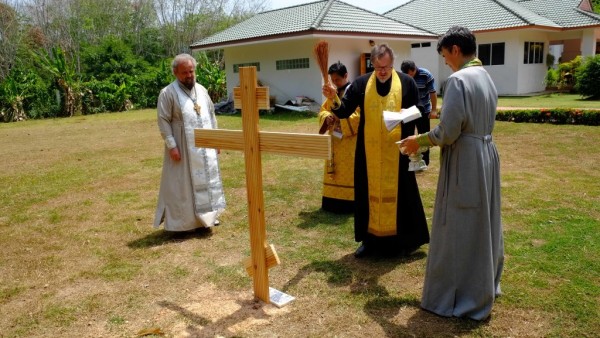 The construction of a religious education center in Thailand is more than vital since students from among local people, who are sent for theological training to Russia, find it difficult to get fully accustomed to new conditions. It is planned to train not only Thai natives but also people from other countries in South-East Asia.

The idea to build such a center under the church of the Holy and Life-Giving Trinity on the Island of Phuket has been approved by the supreme authority of the Russian Orthodox Church and included in the 2015-2016 plan for developing the Orthodox Church in Thailand.

The church of the Holy and Life-Giving Trinity on Phuket is the largest Orthodox church in Thailand. Its construction was completed in 2011. On February 12, 2012, the church was consecrated by Archbishop Mark of Yegorievsk, head of the Moscow Patriarchate office for institutions abroad.