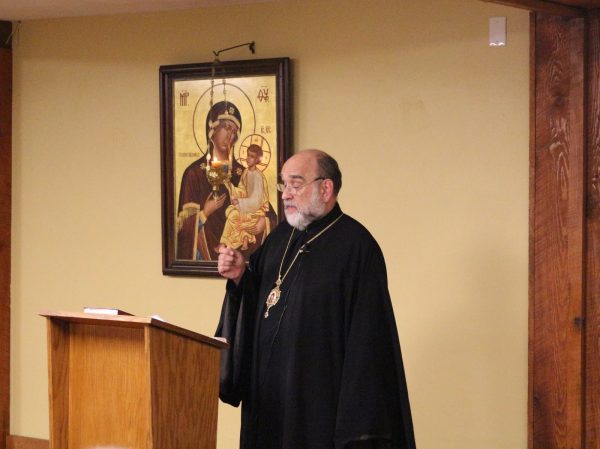 His Eminence Archbishop Michael of New York will deliver the annual lecture. The title of Archbishop Michael’s lecture will be “The Gift of Autocephaly”. Archbishop Michaels’s address will cap a day of presentations and workshops by other notable speakers who will address various aspects of the granting of autocephaly by the Church of Russia in 1970.  The day will also see the launch of a 50th-anniversary commemorative book edited by Dr. Alexandru Tudorie, Academic Dean of the seminary, and published by SVS Press.

All presentations and lectures will take place at the Metropolitan Philip Auditorium of the John G. Rangos Family Building.

The special, day-long celebration is free to attend, and attendance counts toward the Orthodox Church in America’s Continuing Clergy Development (CCD) requirements.

More information on the event can be found on SVOTS’ website. 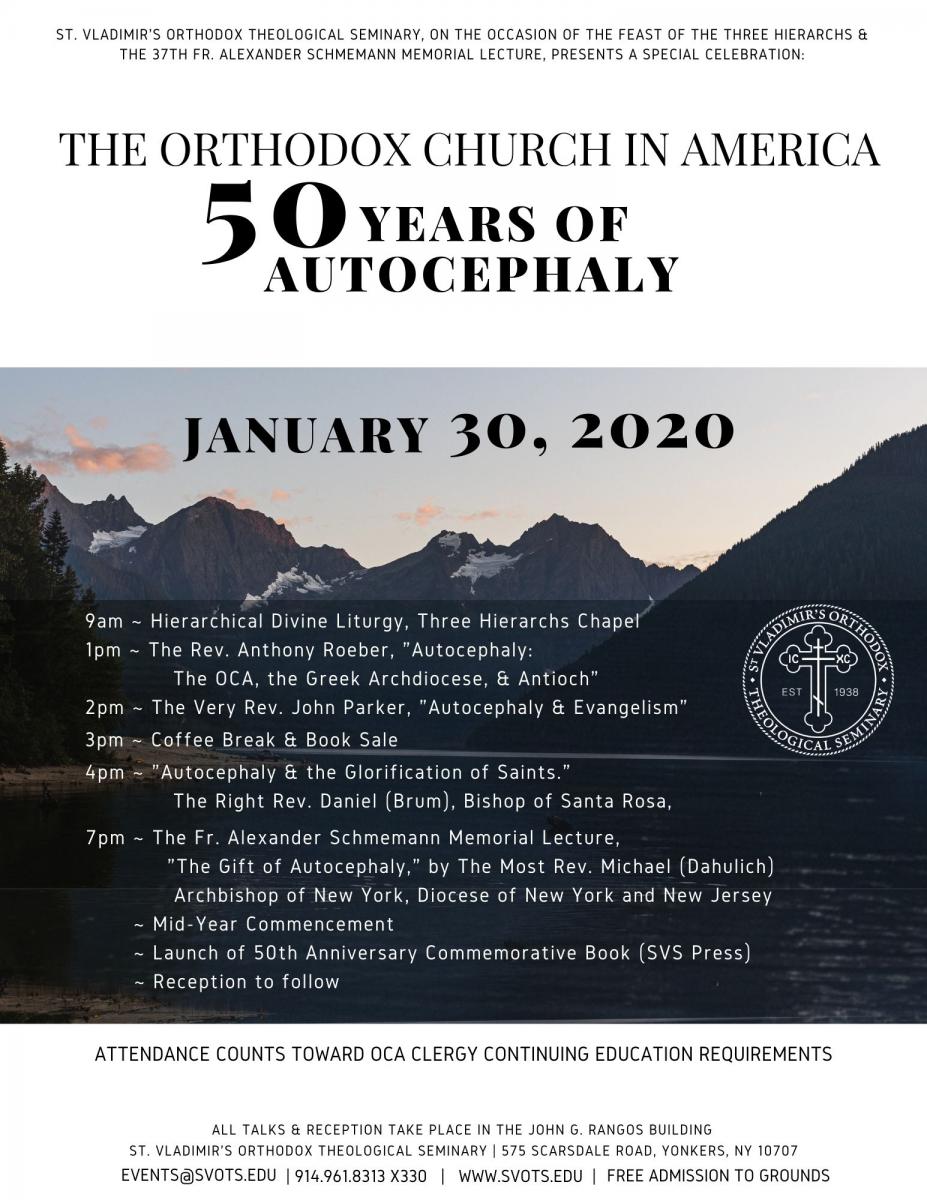