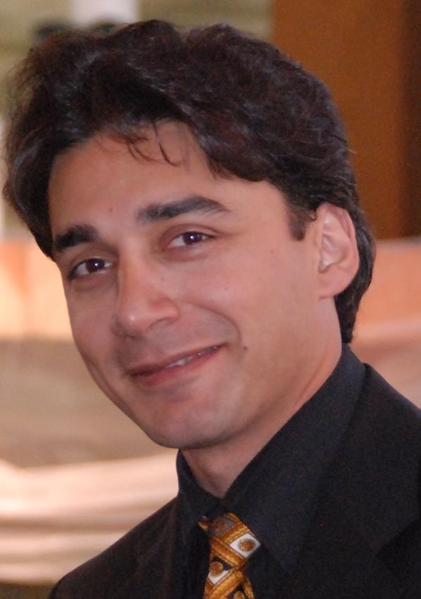 In April 2015, His Holiness Patriarch Kirill of Moscow and All Russia sent a letter to Iran’s President Hassan Rouhani, asking him to pardon Farshid Fathi as an important manifestation of mercy towards imprisoned Christians for asserting mutual understanding between Christians and Moslems.

On July 4, 2015, Farshid Fathi received an official notice that he will released two years ahead of time, in December 2015.

The Moscow Patriarchate, working in cooperation with political and religious leaders, has consistently raised the question about the fate of Christian prisoners in the countries with prevailing Moslem population. Repeated appeals made by His Holiness Patriarch Kirill to leaders of such countries as Sudan, Pakistan and Iran heartened Christians of various confessions around the world.