Source: Interfax-religion
Natalya Mihailova | 18 January 2017
St. Petersburg, January 18, Interfax - The relics of new martyrs who died for faith after the revolution in Russia will be brought to the dioceses of the Moscow Patriarchate in a special arc. 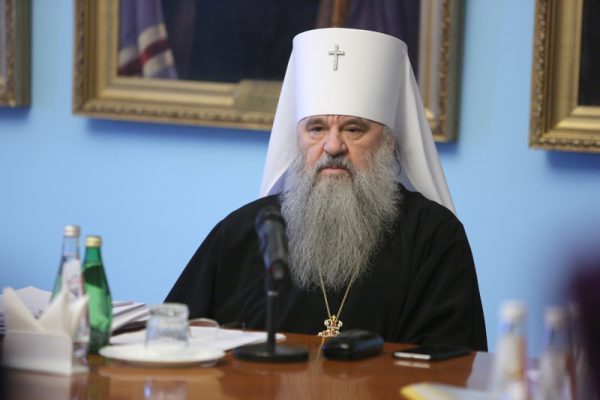 “The arc will be brought to all dioceses of the Russian Orthodox Church,” Metropolitan Varsonofy of St. Petersburg and Ladoga was quoted as saying by the local metropolia.

The arc is now being made, the metropolitan said. It will contain the relics of all new martyrs whose remains have been obtained. The event will be held to mark the 100th anniversary of the October Revolution.

The names of several dozens of people who died for faith in the years after the revolution are now known, and over 1,000 of them have been called new martyrs. Among them are Nicholas II, his wife Alexandra Fyodorovna and their five children.