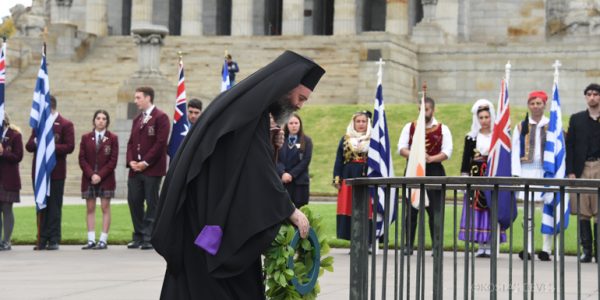 According to the Orthodox Times, Archbishop Makarios of Australia is paying a pastoral visit to the state of Victoria to take part in the 80th-anniversary celebrations of the Battle of Crete, which are currently being held in Melbourne.

On the morning of Sunday, April 18, the Archbishop officiated the Divine Liturgy at the Holy Cathedral of St. Eustathios in South Melbourne and presided over the Doxology for the Battle of Crete, which was held in the presence of the Consul General of Greece in Melbourne, Emmanuel Kakavelaki, representatives of Cretan associations, as well as Cretan children dressed in traditional costumes.

After the Doxology, Archbishop Makarios offered a memorial service for the fallen in the Battle of Crete, Greeks and Australians who fought with the ANZACs at the Shrine of Remembrance in Melbourne, accompanied by Bishop Ezekiel of Derby, Bishop Siluan of Sinope, and Archimandrite Eumenios Vassilopoulos.

In his message, Archbishop Makarios underlined the decisive role of the strong resistance by the Greek and allied forces during the Battle of Crete while talking about a historical event.

He also stressed the impact of this battle for it affected the outcome of the war between the Allies and the Axis powers.

Earlier, in his sermon during the Divine Liturgy in the Holy Cathedral of Saint Efstathios, the Archbishop briefly referred to the life of Saint Mary of Egypt, whose memory is celebrated on the Fifth Sunday of Lent.

He also referred to the pericope of the day; the disciples James and John asked Jesus Christ to grant them to sit, one at His right hand and one at His left, in His glory.

On this occasion, the Archbishop urged the faithful to avoid selfishness and to approach our neighbor with our hearts. 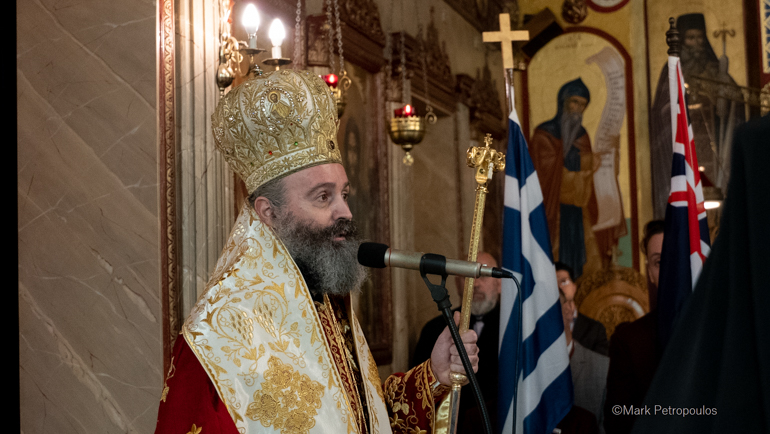 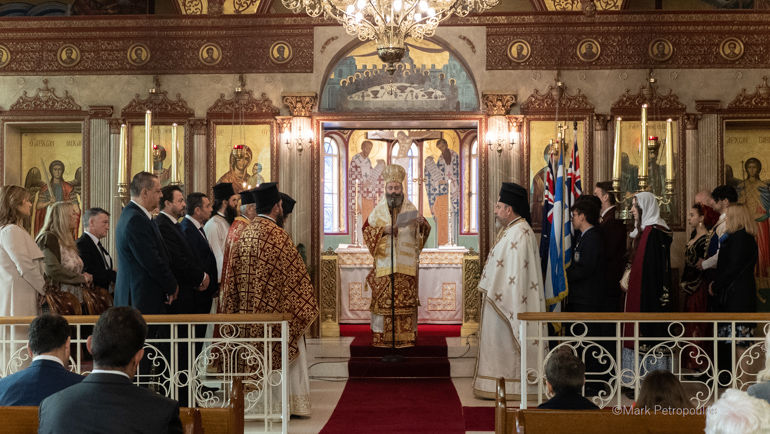 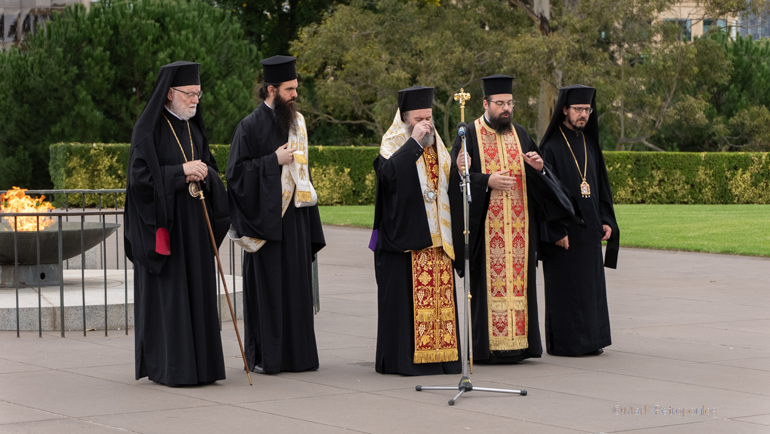 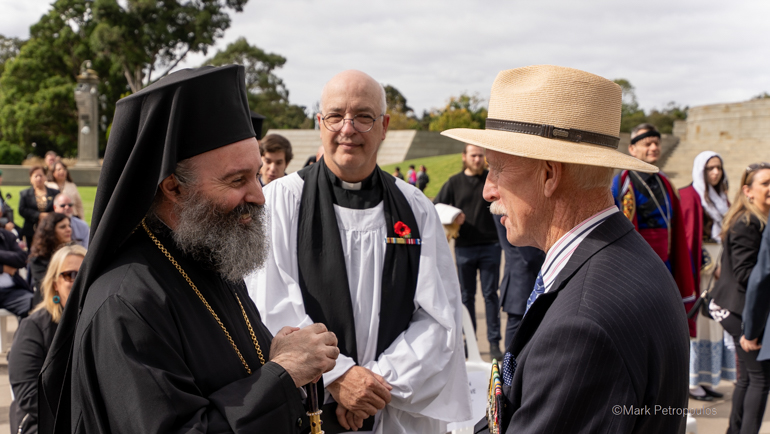 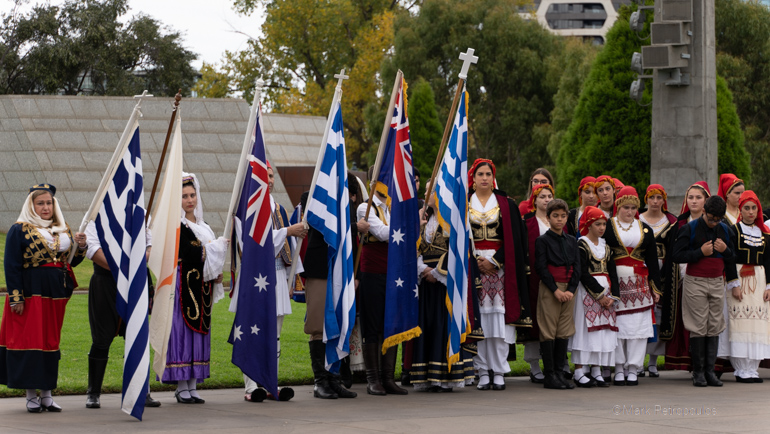 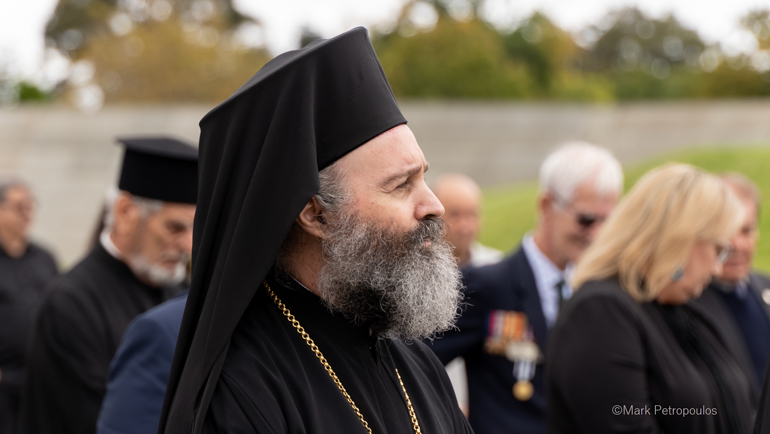 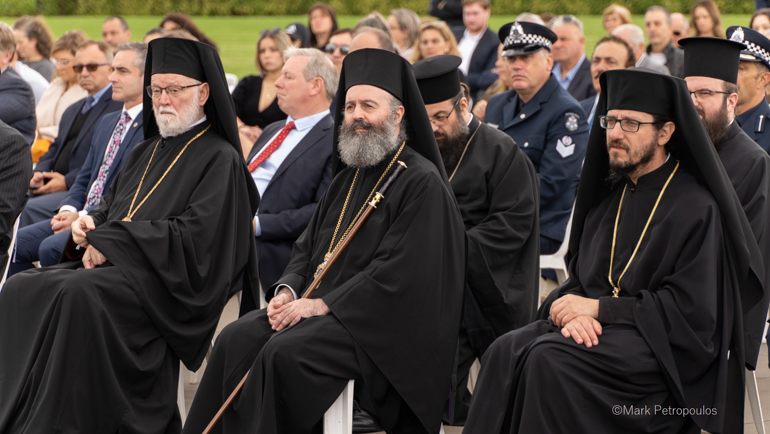 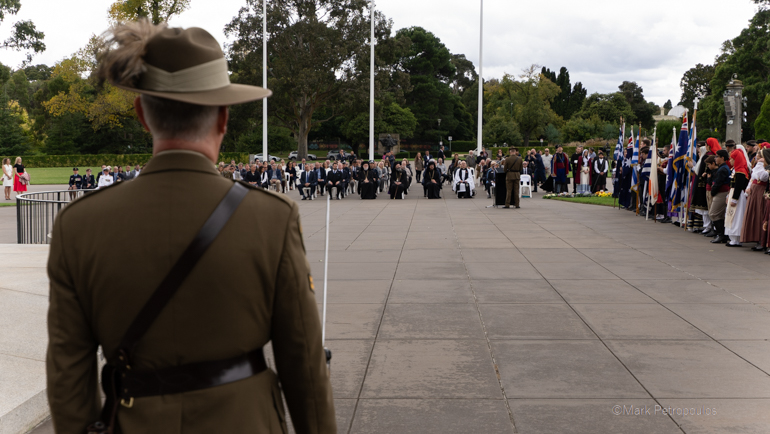 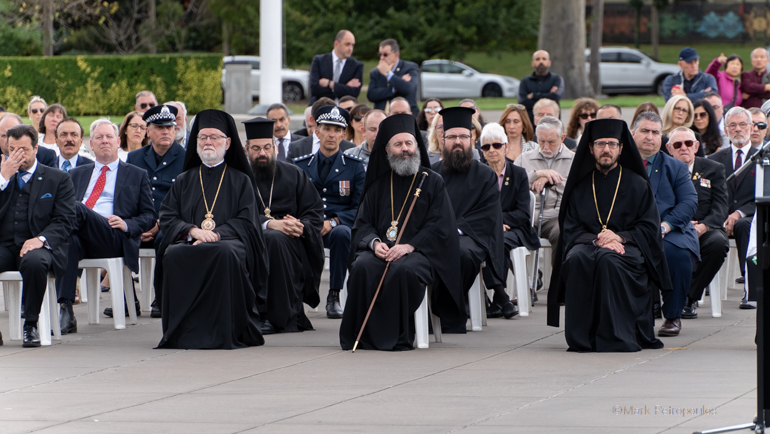 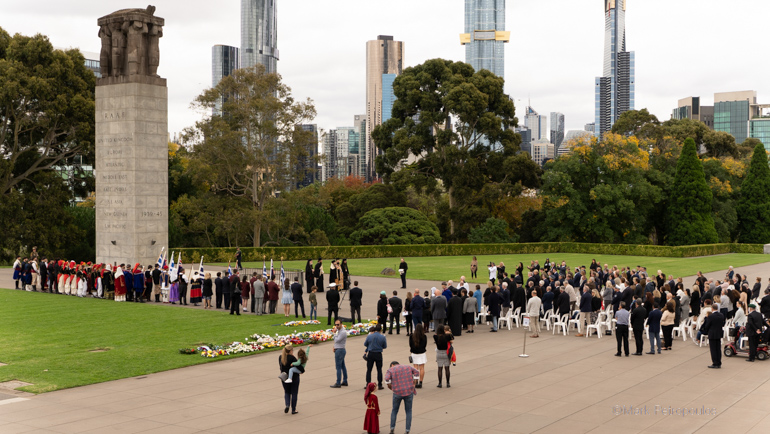