Source: Pravmir.ru
If assistance needs to be given to relatives and friends, it will most certainly be provided.
Natalya Mihailova | 19 July 2014
PRAVMIR, July 18, 2014. Archbishop Simon of Brussels and Belgium, and Locum tenens of the Netherlands and Hague dioceses, addressed His Majesty the King of the Netherlands Willem-Alexander and Prime Minister Rutte with words of sincere condolences in connection to the Boeing crash in Ukraine. 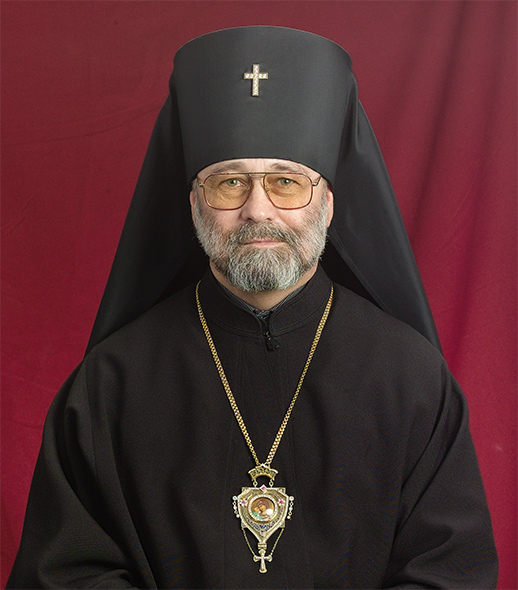 This was related to “Pravmir” said Secretary of the Netherlands and the Hague dioceses Archpriest Gregory Krasnotsvetov.

“With feelings of deep sorrow I learned of the terrible plane crash in Ukraine, which killed so many residents of Your country … On behalf of all the Orthodox faithful of the Russian Orthodox Church living in the Netherlands, I express my sincere condolences to You and the relatives and friends of the victims.

“Vladyka has blessed in the coming days to serve panikhidas in all of our parishes. If assistance needs to be given to relatives and friends, it will most certainly be provided. Those who died have not yet been exactly indentified.

“I only know that school holidays have already begun and many people went on vacation. May their memory be eternal!” said Archpriest Gregory Krasnotsvetov.

It is reminded that on July 17, a Malaysian Airlines passenger plane flying from Amsterdam to Kuala Lumpur crashed in the Donetsk region. There were 298 people on board, most of them citizens of the Netherlands. All of the passengers and crew on board were killed.