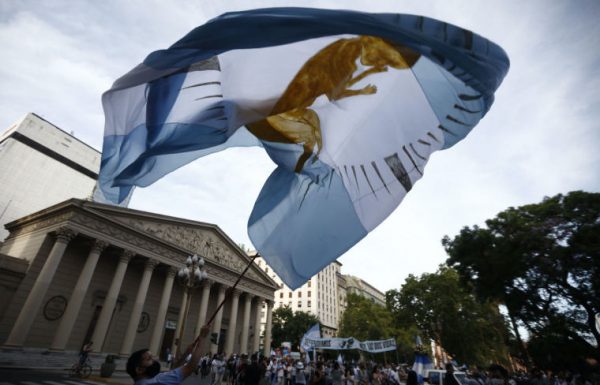 Despite fervent opposition from the nation’s evangelical Christians and Roman Catholics, the national government of Argentina voted to allow elective abortion before 14 weeks gestation.

In an early morning Wednesday vote, the Senate in the South American country voted 38-29 to pass a measure previously approved by the Chamber of Deputies, according to the BBC.

The vote comes after an unsuccessful attempt to legalize abortion in 2018 when the Senate rejected a similar measure.

Until now, abortion was only available in Argentina in the event of a rape or if the mother’s life was in jeopardy as a result of the pregnancy.

Argentine President Alberto Fernandez has promised to sign the legislation.