Assembly of Bishops Issues Message to the Faithful, Statement on Middle East 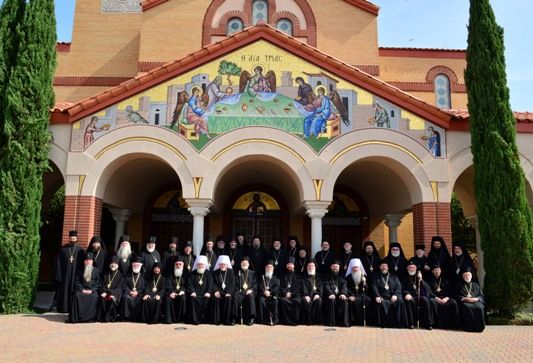 Both texts can be found here: Message to the Faithful and Statement on the Middle East.

In other business, the Assembly reviewed and approved the 2015 budget. Assembly VI will be held September 15-17, 2015. The location is to be determined.

Documents pertaining to Assembly V, including the minutes, 2015 budget and committee reports, will be forthcoming on the Assembly’s website.