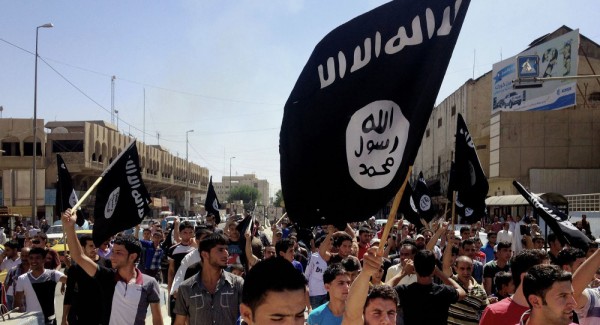 “Bishops Mar Awa Royel and Mar Paulus Benjamin of the Assyrian Church of the East… briefed Rhodes on the challenges facing Christian communities in Syria and Iraq, and on the current situation along the Khabur River in northeastern Syria,” the statement, issued on Monday, said.

Over the past two weeks, the ISIL has attacked predominantly Assyrian Christian villages, displacing several thousand people and taking hundreds of civilians hostage, according to the statement.

Rhodes reaffirmed the United States’ commitment to protect the Christian communities in Iraq and Syria, and ultimately to degrade and defeat the Islamic State.

The ISIL has regularly targeted ethnic and religious minorities in Syria and Iraq, including the region’s ancient Assyrian Christian community. The extremist group released a number of Assyrian hostages last week, but more than two hundred remain captive.

The Syrian Kurds and Syrian regime have been in intense fights with the Islamic State in northeastern Syria over the past two weeks to take control of a number of Assyrian dominated villages.

Assyrians in Syria have formed military units, called Sutoro, tied to the Syrian Kurdish fighters, or YPG, to defend against the Islamic State.