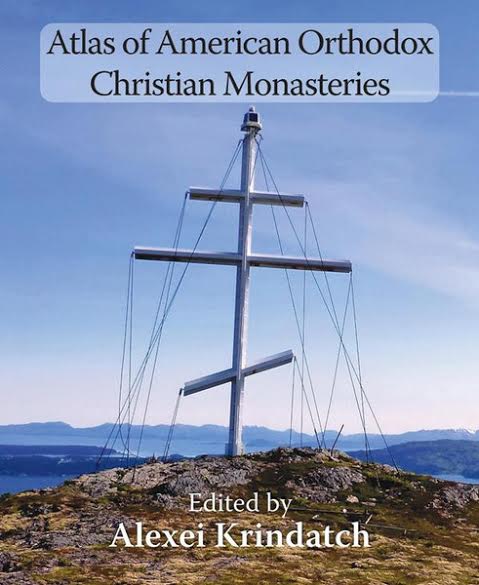 Edited by Alexei Krindatch, Research Coordinator for the Assembly of Canonical Orthodox Bishops of the USA, the 150-page volume is available on-line for $19.95 from Greek ArchdioceseHoly Cross Bookstore.

Drawing on his extensive research, as well as fascinating stories and “insider” anecdotes, Mr. Krindatch offers readers a scholarly introduction into traditions of Eastern Christian monasticism and a history of Orthodox monasteries in America.  It also features a comprehensive directory of nearly 80 monasteries across America and an enticing travel guide for those seeking to visit them and to “sample” monastic life.  Also featured are the “personal stories” of 23 monasteries that provide a glimpse into the surprising spiritual appeal of monastic life in 21st century America.  The text is accompanied by four sets of color maps and over 100 photographs depicting the monasteries’ everyday life.

“This is a fascinating and comprehensive guide to a small but important sector of American religious life,” said Nancy T. Ammerman, Ph. D., Professor of Sociology of Religion at Boston University.  “Whether you want to know about the history and theology of Orthodox monasticism or you just want to know what to expect if you visit, the stories, maps, and directories here are invaluable.”