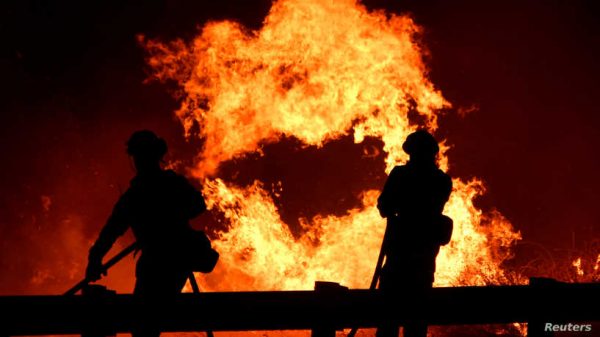 A prayer campaign launched by the Australian Catholic Bishops Conference has been extended as severe dry weather continues to effect eastern regions.

The appeal to pray for “the gift of rain” was initially held for the month of November, but this week the Bishops conference decided that it should run indefinitely, until there is a change in drought conditions which have been a large contributing factor to the country’s bushfire emergency.

Local Christians are being encouraged to pray for rain and provide assistance to those in need.

Since September, bushfires across Eastern Australia have killed at least nine people, destroyed more than 800 homes and burned millions of acres of land.

New South Wales (NSW) is one of the three states most severely affected by what local firefighters have called “catastrophic” conditions.

Southerly winds fanned into flame more 100 blazes in the region as temperatures reached over 40 degrees this weekend.

Bishop Columba Macbeth-Green of the diocese of Wilcannia-Forbes in NSW has urged the Church to join together in supporting those worse affected by the drought.

“The Church across Australia – lay people, religious, priests and bishops alike – needs to stand in solidarity with those suffering most acutely, offering prayers and practical support to those in most need.”