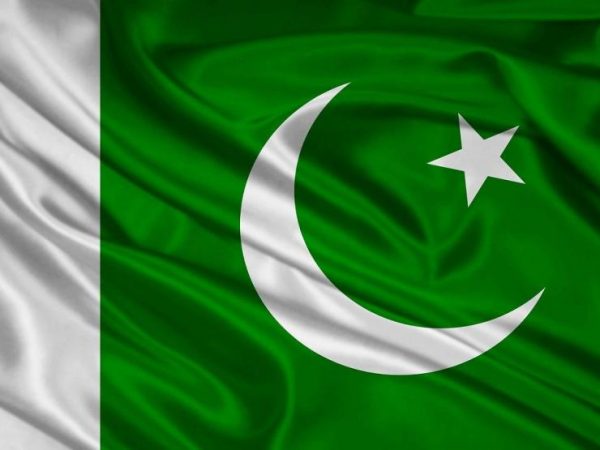 A Christian girl kidnapped and forced to convert to Islam in Lahore has been recovered and reunited with her family.

A Muslim man had attacked her and forced her into a vehicle where she was then beaten by six other boys before being taken to an unknown location and raped by multiple men, according to the victim’s statement.

Whilst in captivity Sneha’s attackers tortured her and threatened to do the same to her sisters if she did not sign religious conversion papers and a marriage certificate.

Police recovered Sneha five days later and she returned to her parents but no action was taken against her kidnappers.

Centre for Legal Aid, Assistance and Settlement (CLAAS) is supporting Sneha to see her perpetrators brought to justice.

An application for a copy of Sneha’s police statement and medical tests has been made to the Court.

Sabir Masih and his family are receiving threats from the kidnappers who are pressuring them not to proceed further and withdraw the case against them.

The family has been moved to an unknown location for protection.

Nasir Saeed, Director of CLAAS-UK says cases like Sneha’s in which kidnappers force marriage on victims to cover their crimes are on the rise.

“CLAAS and several other organisations have been reporting such cases regularly for the last several years in the national and international media, but unfortunately the Pakistani government has failed to take action to stop the forced conversion of underage Christian, Hindu and other minority girls,” Saeed said.

CLAAS is calling on the international community to put a stop to forced conversion in Pakistan.