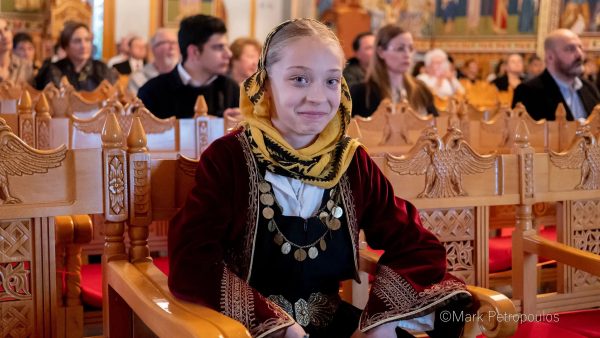 The Orthodox Church is the fastest growing Christian denomination in Australia according to recently published 2016-2021 census data.

The Greek Orthodox Church is the fasting growing of all in Australia, while the Serbian and Antiochian Churches are also in the top 10.

The Greek Church grew by 17,400 members, the Serbian by 7,300, and the Antiochian by 4,400. However, the number of Australians who identify simply as “Christian,” without specifying a Church or denomination grew by 76,100.

The Orthodox growth comes amidst an overall decline in Christianity in Australia. In 2016, 12.2 million people (52.1%) identified as Christian, but this number fell to 11.1 million (43.9%)by 2021, though Christianity, in general, remains the most popular religion in Australia.

By far the largest decline was suffered by the Anglican church, followed by the Catholic church, though the Maronite and Chaldean Catholic churches are in the top 10 for growth. 8 of the 10 fastest-growing groups come from Eastern Christian traditions. Romanians in Australia number approximately 25,000 people and those in New Zealand number around 3,000. They are organized in the Diocese of Australia and New Zealand. Translated and edited in English by OrthoChristian.com