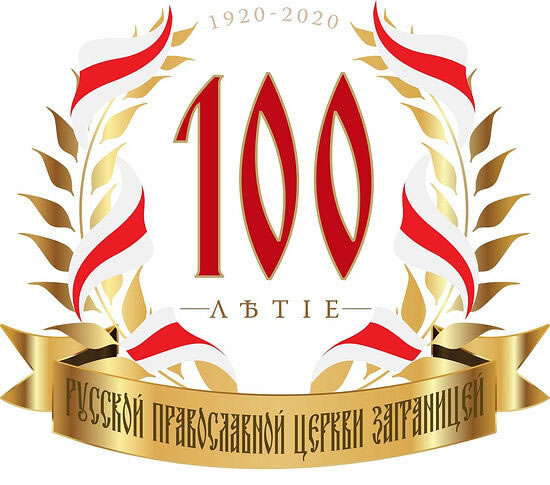 Celebrations will be held in Australia to mark the 100th anniversary of the establishment of the Russian Orthodox Church Outside of Russia. With the blessing of His Eminence Metropolitan Hilarion of Eastern America and New York, and of Australia and New Zealand, First Hierarch of ROCOR, a festive reception will be held on July 24, 2020, as part of the celebration of this jubilee.

The organizers invited the Russian Orthodox Male Choir of Australia and New Zealand under the direction of Nektary Alexandrovich Kotlaroff, who will sing Russian hymns and patriotic songs. As noted by Mr. Valery Malinovsky, one of the organizers of the event, all the singers are descendants of Russian White emigres. The choristers preserve love for their Homeland, traditions and the culture of the Russian people.

The festive event will include an exhibit of historicas photographs of Emperor Nicholas II and the Royal Family, titled “The Romanovs—Imperial Service,” reflecting the epoch of the rule and personal podvig of the last Russian Sovereign, whose name is held sacred in the Russian ecclesiastical diaspora. The Russian Church Abroad glorified the members of the Tsar-Passion-Bearer Nicholas II in 1981.

The event will be hosted by the Queen Victoria Building, one of the most splendid edifices in all of Sydney.

Most viewed articles
The Parish Church: Family or Restaurant?251
What Is Rejected Becomes the Cornerstone107
1600 Children Baptized in Tbilisi with the Blessing of Patriarch Ilia98
His Beatitude Patriarch Theophilos III and bishops of the Russian Church Abroad attend a concert marking the 150th anniversary of the birth of Sergei Rachmaninoff in Jerusalem77
Hierarch of the Jerusalem Patriarchate Speaks in Support of His Holiness Patriarch Kirill74
Utah Church Prepares, Welcomes All for Consecration60
The Savior of the Hopeless, or Is It Possible to Be a Good Person and Not Be Saved?56
Supreme Court Overturns Roe v. Wade in Mississippi Abortion Ruling23
Most popular authors
Pravmir.com team309
Archpriest Lawrence Farley251
Archpriest John Moses (+2019)107
Alexander Tkachenko56
CBN News23